Wisconsin unemployment lowest it's been in 17 years 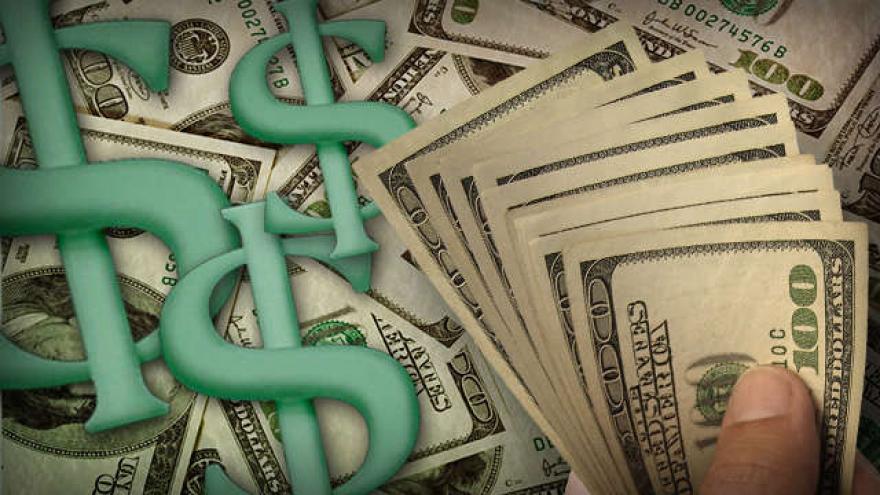 (AP) — Wisconsin's unemployment rate is the lowest it's been in more than 17 years.

The state Department of Workforce Development reported Thursday that the unemployment rate in April was 3.2 percent. The seasonally adjusted figure is down from 3.4 percent in March and the lowest since February 2000.

The national unemployment rate for April was 4.4 percent.

The report shows the state added 7,500 private-sector jobs between March and April.

Gov. Scott Walker says the latest figures show his agenda has been a success and that Wisconsin's future looks bright. Walker is widely expected to seek a third term next year.