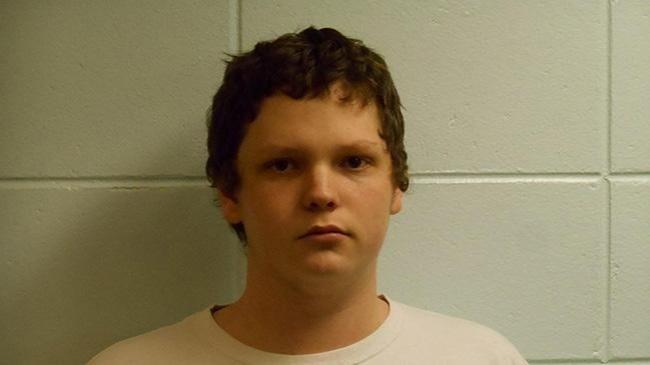 CAMP DOUGLAS, Wis. (WKBT) - A boy from Camp Douglas has been charged with calling in a bomb threat to the Los Angeles airport.

Clint Terrell, 17, turned himself into the police a few days after the January 8th threat was made. He is being charged as an adult for impersonating a peace officer, a bomb scare, using a computer to send a threat, and disorderly conduct.

Terrell told police he is a hacker and rumors were going around he was a federal informant. He said he needed to do something highly illegal in order to prove himself to a group he wanted to join.

The threat said a white male in his mid 30's would be dropping off a bomb in terminal 1 of the airport.

The call was made with a Skype number and put on Youtube.