Wisconsin Teen to Head to Trial for Fatal Crash 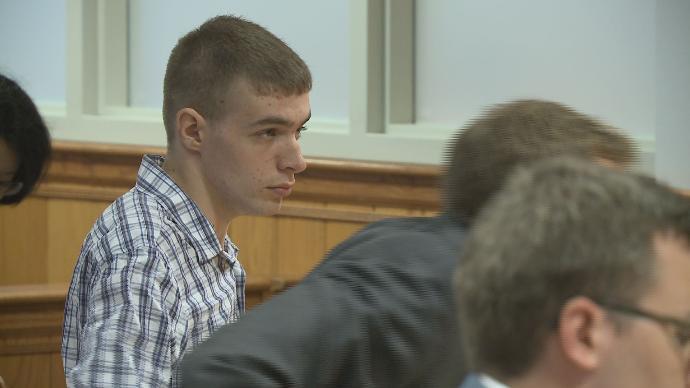 MOSINEE, Wis. (WSAW)-- A judge has ruled there is enough evidence for an 18-year-old charged with the August 2015 traffic death of a Mosinee man to head to trial.

Investigators said Michael M. Sybeldon was killed and three other were injured in a two-vehicle crash on Highway KK near Mosinee on Aug. 11, 2015. The crash was reported around 1:55 p.m. just past Half Moon Lake Road.

According to court documents, based on witness statements, Kohel attempted to pass a vehicle in a no-passing zone. Investigators said Kohel was traveling at 63 m.p.h. heading into a curve.

Investigators report Kohel swerved to avoid a head-on collision with an oncoming vehicle. Sybeldon also swerved when he saw Kohel's vehicle. Both vehicles collided on the shoulder.

One of Kohel's passengers was seriously injured and had to have pins placed in broken bones along with mesh in her back due to it being broken.