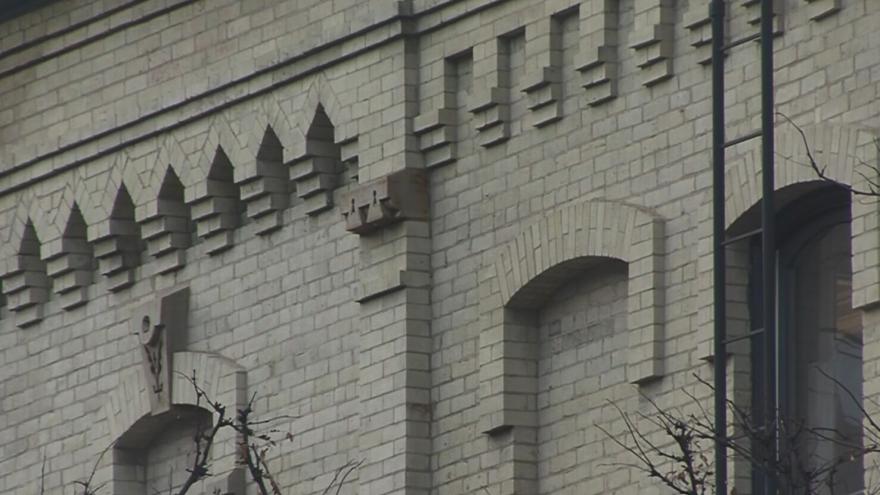 MILWAUKEE (CBS 58) -- Both the Brewers and Bucks have embraced one of the city's nicknames on new jerseys announced this week.

"We had a great response a couple of years ago when we had a similar jersey, and this really builds upon that. The "Cream City" is really what the foundation of Milwaukee is, it's so historic and in touch with Milwaukee's fabric. I think this has really been a nice nod to that and a little bit more modern stylized version," said Michael Belot, Senior Vice President of Bucks Ventures and Development.

"It’s got nothing to do with beer or Milwaukee being in the dairy state or anything like that," said Kevin Abing about the "Cream City" nickname.

Abing is an archivist with the Milwaukee County Historical Society.

"It all kind of stems from the bricks that Milwaukee produced from the mid to late 19th century," he said, " Milwaukee being on the frontier at the time, they couldn’t import a lot of materials so this is what was available, so a lot of these buildings were built using these cream-colored bricks."

He said initially people thought the bricks were worthless because they weren't red, but they were eventually found to be very aesthetically pleasing.

"Milwaukee gained a reputation for being one of the more beautiful cities in the west because of all of the "Cream City" brick houses that were built here in the city," Abing said.

Abing said he likes that the teams are incorporating the "Cream City" nickname.

"They’re looking forward because they’re new uniforms, but they’re still reaching back to the city’s past and honoring that, so I think it’s a great thing."