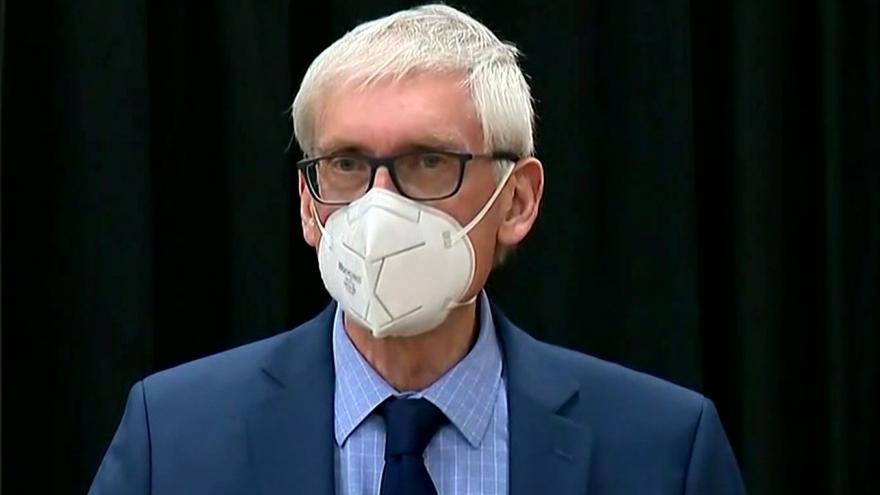 If the high court rules against Evers, it would then require him to get approval from the Legislature before issuing an emergency order, such as a mask mandate. Justices could also rule Evers doesn’t have to, which would leave it up to lawmakers to strike down his orders related to the pandemic.

In February, Republicans lawmakers successfully voted to end the mask requirement by passing a resolution in the Legislature, but moments after it passed the governor issued a new one.

A majority of Republicans have said the issue is not about masks but instead believe the governor overstepped his authority because he did not seek input from the Legislature before enacting them.

Since the coronavirus outbreak began, Evers' has issued multiple public health emergencies in an attempt to reduce the spread of the COVID-19. The only one currently in effect is the mask mandate which is set to expire April 5th. State law limits these orders to last 60 days, therefore the governor kept issuing new ones.

The lawsuit filed by Jere Fabick, a conservative donor in Wisconsin, is challenging Evers’ ability to enact multiple emergency orders.

During oral arguments in November, Fabick’s attorney, Matthew Fernholz, argued state law prevents the governor from enacting multiple emergency orders because the events that led him to issue his first order, ‘Safer at Home,’ already expired and the circumstances why he issued it -- the pandemic -- have not changed.

Evers’ argument is that he believes he can issue new health orders or extend them, such as the mask mandate, because the pandemic in Wisconsin has changed dramatically over time.