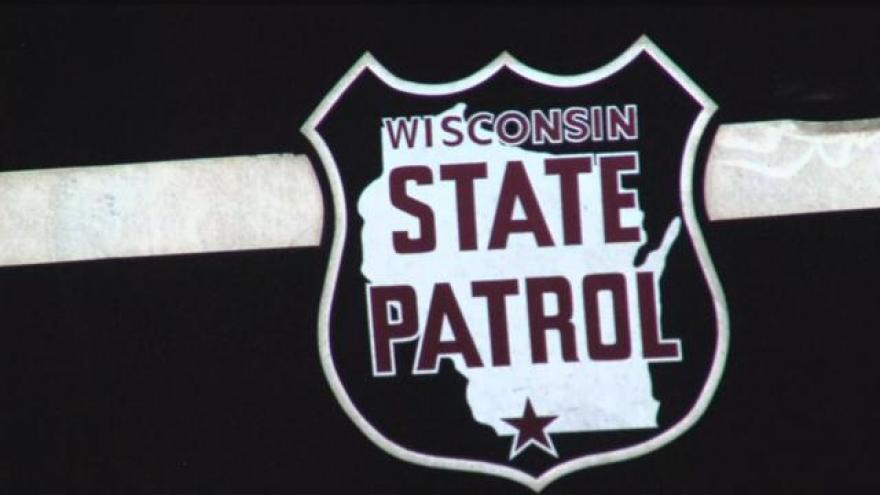 MILWAUKEE (CBS 58) -- 50 new Wisconsin State Patrol recruits just began a rigorous twenty - six week training program at the State Patrol Academy in Fort McCoy, Wisconsin. They will graduate as either Troopers or Inspectors when they finish their training in March of 2018.

The Wisconsin State Patrol has existed since 1939. According to their website, “The State Patrol has been dedicated to promoting highway safety and enhancing the quality of life for all Wisconsin citizens and visitors by providing professional, competent and compassionate law enforcement services.”

The following is a list of 63rd Recruit Class cadets and their hometowns: