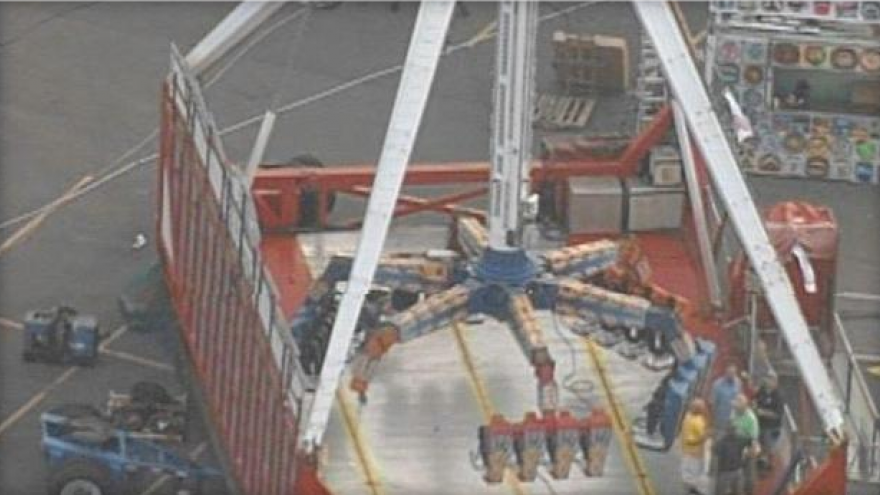 After a tragic accident at the Ohio State Fair where an 18-year-old man died and seven others were injured, the Wisconsin State Fair has decided to cancel one ride for the fair that starts August 3.

The fair has cancelled the Freak Out ride out of respect for the families of the tragedy and pending an investigation into why the accident occurred,

The statement goes on to say that, "The Wisconsin State Fair holds itself to the highest standards, and the safety of our guests is our number one priority. We will continue our rigorous ride inspection process, which includes inspecting all rides multiple times prior to and during the fair. Wisconsin State Fair staff works in partnership with independent ride inspection professionals as well as the Wisconsin Department of Safety and Professional Services to inspect each ride and attraction."

The Racine County Fair has the same Freak Out ride but has decided to keep it running. The Fair checked with Alpine Amusements who owns the ride. They said that Freak Out is a step down from Fire Ball and is okay to operate.

State inspectors went over the rides at the Racine County Fair Tuesday and Wednesday.