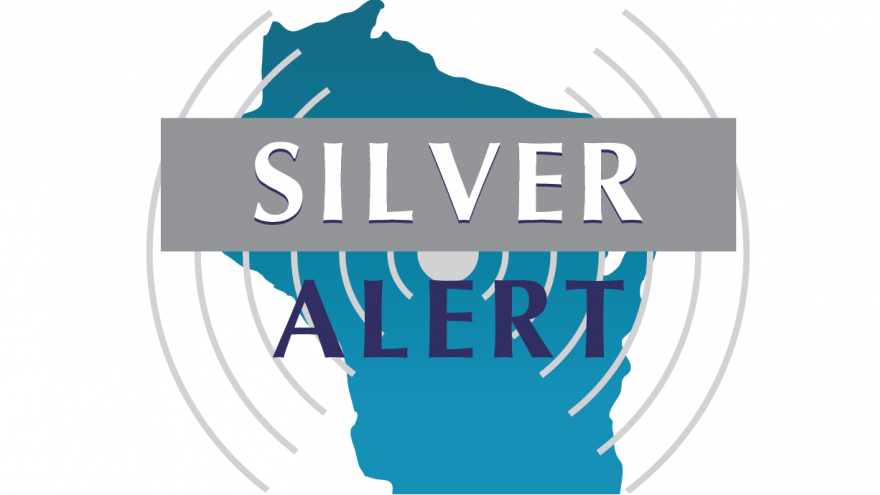 The Wisconsin Silver Alert program has had a lot of success since it started three years ago. August 1 marked the 3-year anniversary of the program which began in 2014.

Since the Silver Alert began in Wisconsin 188 alerts have been issued and all but eight people have been found alive and safe, that makes for a 96 percent found safe rating.

On average one Silver Alert is issued every six days or about once a week.

Most of the Silver Alerts are issued at night, early in the morning or on the weekends. Only 11 percent happen during regular business hours.

The average missing time for people found safe is about 20 hours.

You can sign up to receive Silver Alerts here.