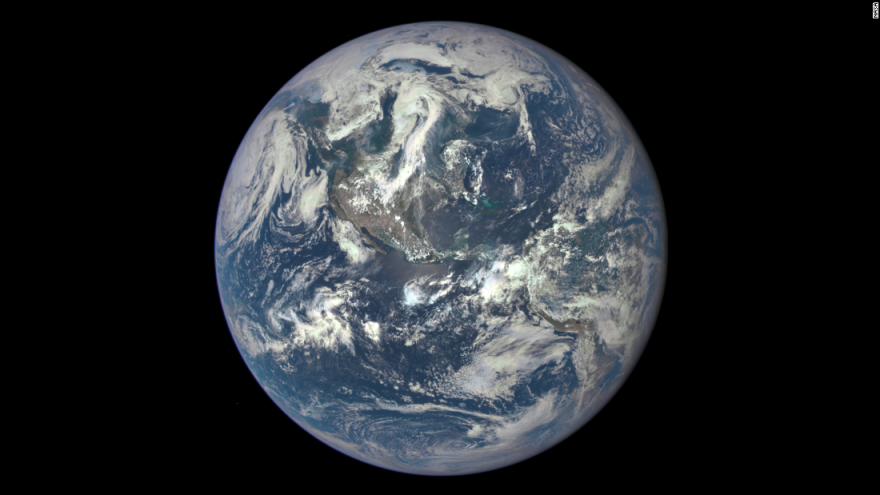 Rep. Jesse Kremer said in a May 11 legislative hearing that it was a fact that Earth was 6,000 years old. His comment drew fresh attention Wednesday when it was published in a story by The Cap Times about a bill he's sponsoring to punish anyone who tries to disrupt free speech on college campuses.

Kremer said Wednesday that Earth's age is "my biblical belief. Other people believe the same thing. That's all I'm going to say."

When asked about Kremer's belief, Walker dodged the question by saying, "The only timeframe I'm worried about is whether the budget gets done this summer."

Scientists have dated parts of the Earth to about 4.5 billion years old.

Kremer sits on the Assembly's universities committee, which votes on bills affecting the state's colleges and universities.

Annie Laurie Gaylord, co-founder of the Madison-based Freedom From Religion Foundation, called Kremer a poor choice to sit on the committee.