Wisconsin Republican Party has 50-times as much as Democrats 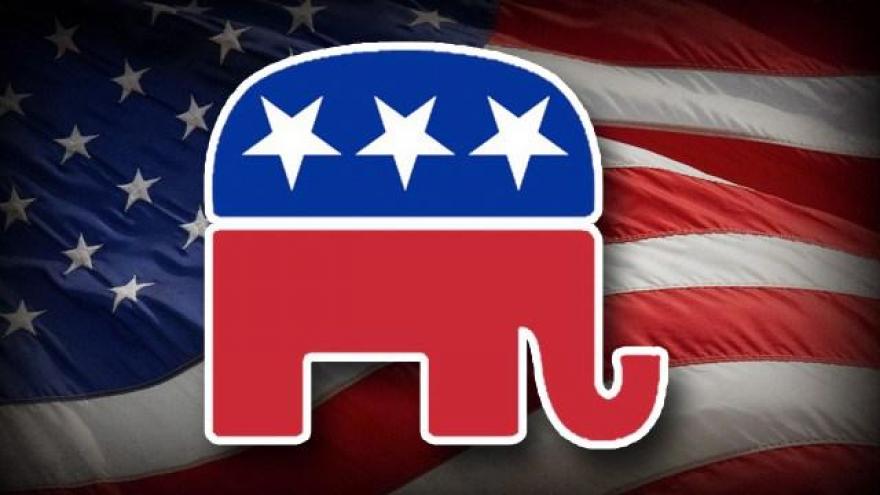 (AP) — The Wisconsin Republican Party has nearly 50-times as much cash on hand as the state Democratic Party through the first six months of the year.

Reports filed this week with the state show Republicans ended June with more than $1.7 million in the bank. That compares with just $36,000 for Democrats.

The Republican Party reported raising nearly $2.2 million over the first six months of the year, compared with just over $600,000 for Democrats.

Democratic Party spokesman Brandon Weathersby says the party has little cash on hand because it's been investing heavily to organize "in every city, town, and village in our state." He says that new approach to organizing will produce a "a strong grassroots movement to secure victories in 2018."