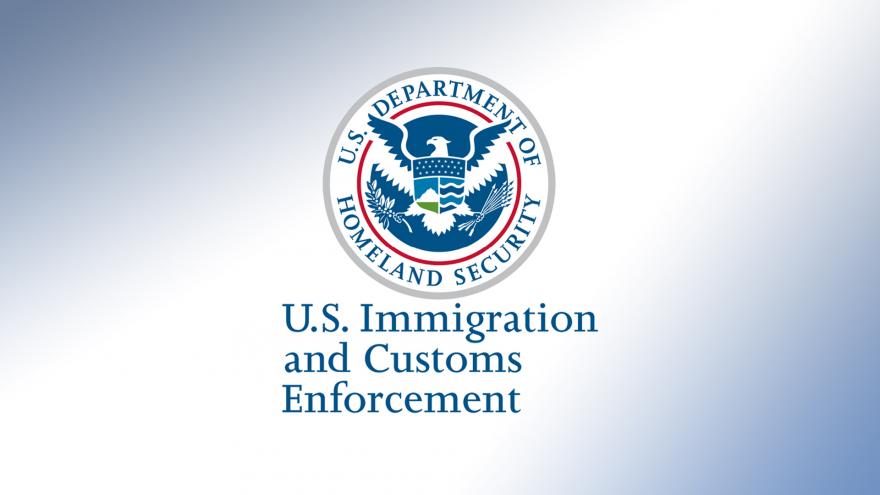 WASHINGTON (AP) — Democrats in Congress are introducing legislation to abolish the Immigration and Customs Enforcement Agency.

The bill from Wisconsin Rep. Mark Pocan, a Democratic leader of the progressive caucus, would give Congress a year to develop a more "humane immigration enforcement system" and terminate ICE.

Key House Democrats are putting forward the legislation after public outcry over ICE immigration raids. ICE is conducting raids as part of Donald Trump's crackdown on those living in the country illegally.

Republican House Speaker Paul Ryan calls it "the craziest position" he's ever seen. He told reporters that Democrats are now so far left of the American mainstream, they "have really jumped the sharks."

He says the bill is why he feels "very good" about the GOP's chances in the fall election.