SOUTHEASTERN WISCONSIN (CBS 58) -- Some Wisconsin police chiefs are fighting back against pro-gun legislation in Washington D.C.

Hundreds of police chiefs sent a letter on Thursday urging Congress not to pass a law that would allow gun owners to carry their concealed weapons into any state they wanted.

A hunter education certificate is enough to get you a concealed carry weapon license in Wisconsin. Tom Mitchell wanted to be able to carry for protection.

"The bad guys have them. The good guys should too," Mitchell said.

Current laws allow someone like Tom to concealed carry in 29 other states. It's called reciprocity. A proposed bill in Washington would make it legal for him to carry in all 50. 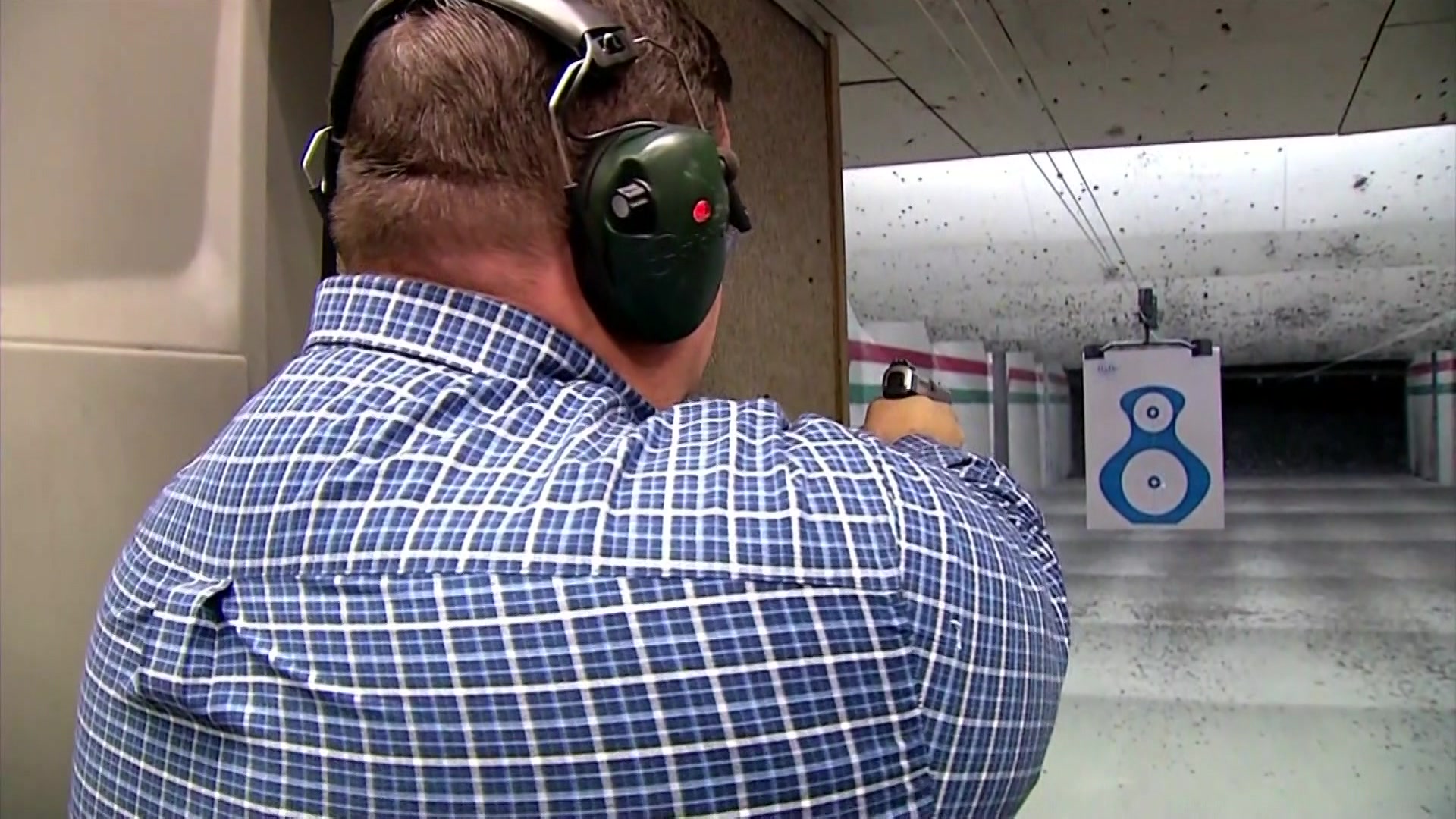 "I do think that a reciprocity law with respect to concealed weapons does pose a threat to public safety."

Chief Kristen Roman with UW-Madison Police was one of 473 police officials who signed a letter to congressional leaders Thursday opposing the legislation.

She says guns crossing state lines more freely would add a layer of the unknown to the already-challenging job of policing.

"To unilaterally apply one standard to all of the states is problematic because I think each state and each community has its own individual needs and concerns around this particular issue," said Chief Roman.

Pat Gerbensky is the president of the Waukesha Gun Club.

He and other gun rights supporters call a national reciprocity law a no-brainer.

"It's the same thing with driver's licenses. In some states, it's going to be harder to get them than others and yet we let people go and there's more people killed with cars than are ever killed with guns," Gerbensky said.

"If it's good in one state, it should be good in all the states," said Mitchell.

In addition to Chief Roman, four other Wisconsin police chiefs signed the letter opposing the bill -- De Pere, Oregon, Cumberland, and New Holstein. Bigger departments like Los Angeles and Atlanta were involved too. The bill has passed the House and is now on to a Senate Committee.