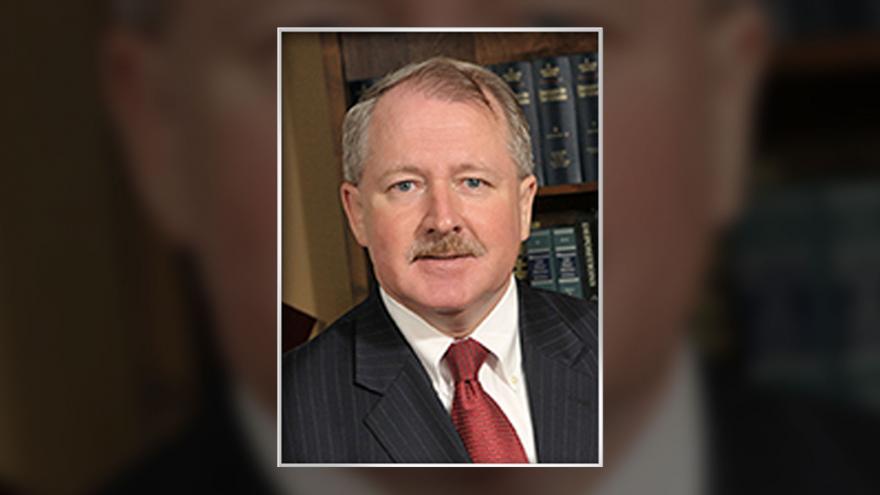 Other Democrats who have registered campaign committees but not yet committed to running include state Superintendent Tony Evers, state Sen. Kathleen Vinehout and political activist Mike McCabe.

The 59-year-old Wachs holds a law degree from Valparaiso University and served three years on the Eau Claire City Council. He was elected to the Assembly in 2012 and currently sits on the chamber's university, judiciary and transportation committees.