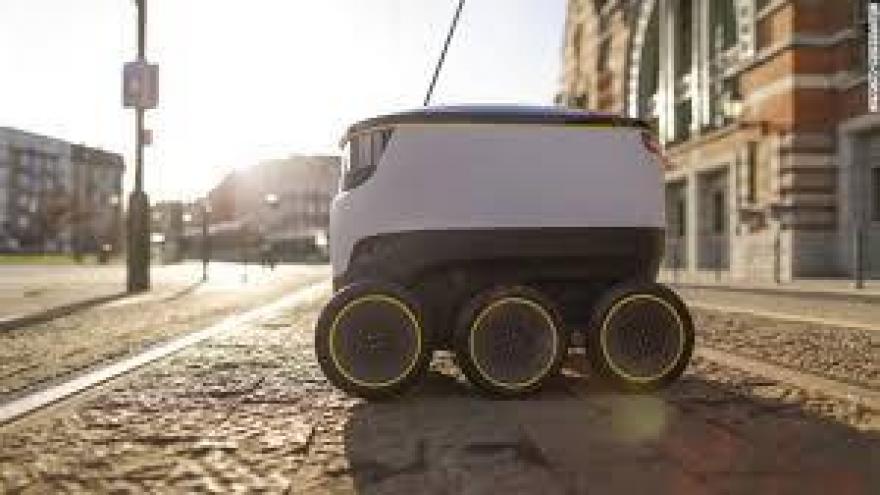 (AP) - A legislative committee is set to vote on a bill that would allow delivery robots to roll down Wisconsin's sidewalks.

The Assembly Science and Technology Committee plans to vote Wednesday on the measure. The Republican proposal would limit the robots to operating only on sidewalks and in crosswalks, impose an 80-pound weight limit on the machines, set a 10 mph speed limit and require humans to control or monitor the devices.

Starship Technologies has been manufacturing the robots as an option for food takeout and grocery delivery. They're programmed to stop if something is directly in front of them.

Committee approval would clear the way for a vote in the full Assembly.