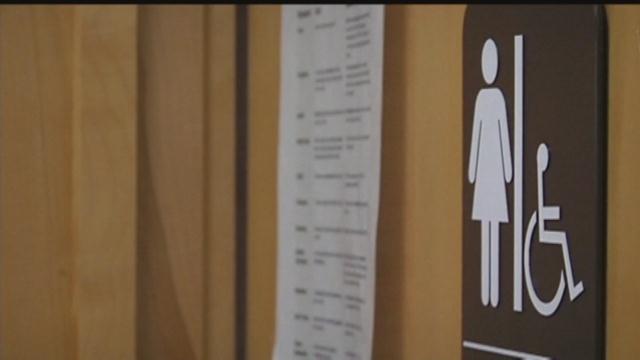 A Wisconsin lawmaker wants to bring a bathroom bill up similar to the one passed in North Carolina.

Representative Jesse Kremer said he plans to re-introduce an expanded version of a similar bill that failed in the last session.

The new proposal would ban transgender individuals from all public restrooms of the gender of which they identify with statewide.

The previous bill only covered schools and locker rooms.

Rep. Kremer said he thinks the more states that have similar laws, the less pushback they will receive.

He said his biggest concern is harassment cases in restrooms, and he feels like companies and police will have their hands tied if a situation develops and there are no laws in place.

But Cary Costello, who was born female and is now male says those concerns are ridiculous.

At least 7 other states are considering similar bathroom bills including our neighbors in Illinois and Minnesota.