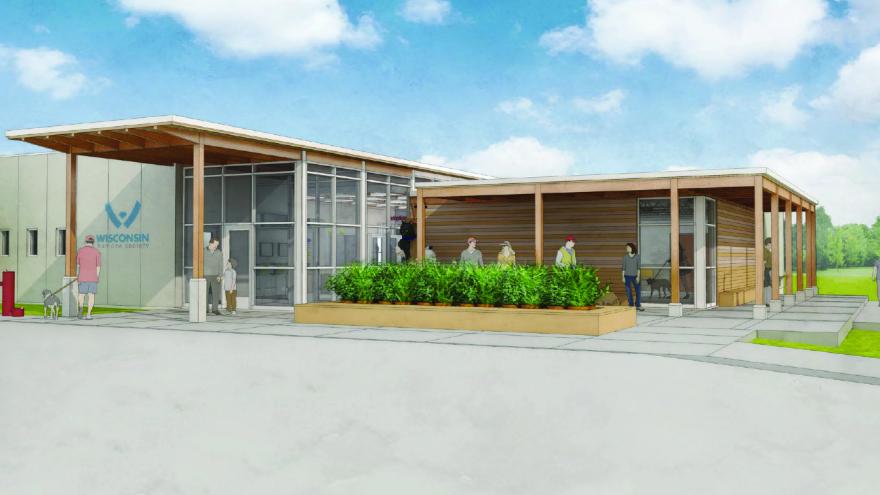 RACINE (CBS 58) – The Wisconsin Humane Society has a launched a $5.4 million capital campaign to fund the construction of a new facility to replace their existing building in Racine.

WHS officials envision a state-of-the-art animal shelter and adoption center located at the northeast corner of 16th and 90th streets in Mount Pleasant, where they purchased land in late 2016. The building would feature expanded animal housing, community space, and a modern veterinary clinic for shelter animals.

“We need to get the animals out of our Chicory Road facility,” said Anne Reed, president and CEO of WHS. “The building is inadequate for the needs of the community. It's crowded, noisy, challenging to keep clean and doesn't allow for proper segregation of healthy and sick animals. It’s simply too small. In addition, there is no community space for kids or families to engage with our work. But we need the community’s support to make this vision a reality.” 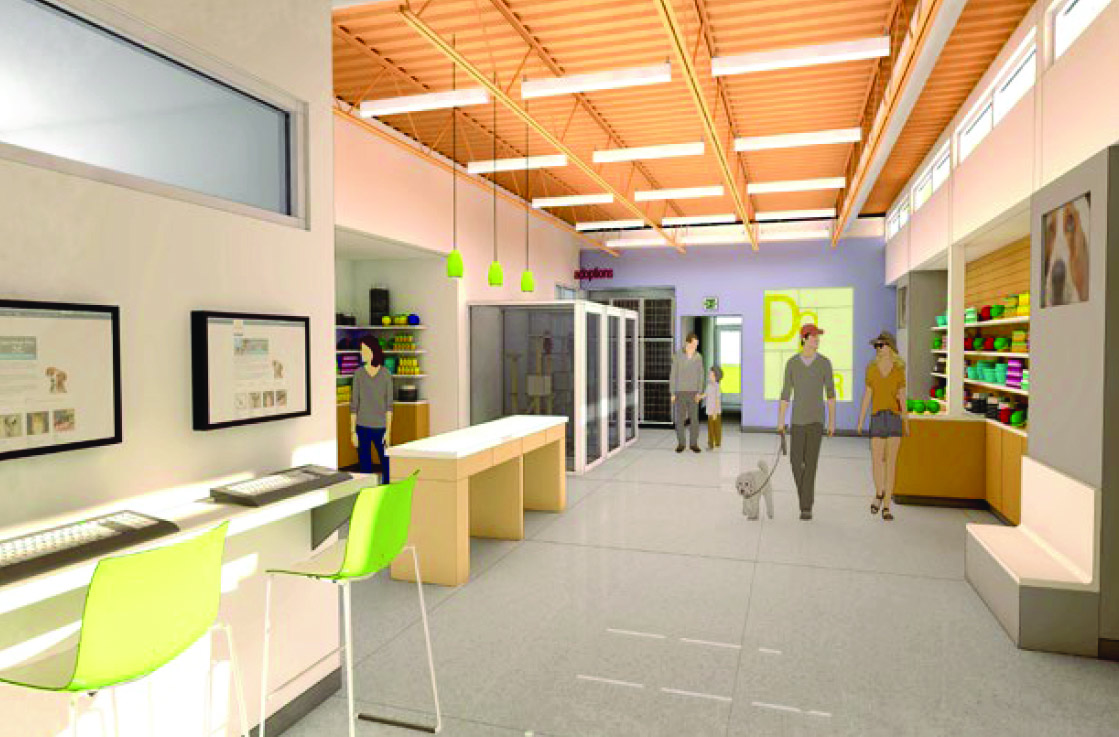 WHS acquired the Racine building from the Countryside Humane Society in 2013. The building was originally a potato barn and despite renovations to improve the facility, the building does not meet WHS standards for animal care or public service. To uphold their promise that every animal in adoption has as long as it takes to find a new home, WHS had to add a trailer to properly isolate contagious illness among cats.

WHS staff and some dedicated friends of WHS have been fundraising in the Racine community and have reached $1 million toward the $5.4 million goal. Lead gifts have been generously made by Imogene Johnson & Helen Johnson-Leipold, the Johnson Family Foundation, Bill and Mary Walker, Mark and Bridget Kirkish, and SC Johnson. Other contributors are acknowledged on the http://www.unleashthepotential.net website.

In 2011, WHS opened the new WHS Ozaukee Campus in Saukville, a 20,000 square foot, $6.2 million shelter. An anonymous $4 million donation, and a $1 million donation from John and Elizabeth Feith, along with many other donors, helped make it possible. In 1999, the 40,000 square foot WHS facility in Milwaukee was opened; it was facilitated by a $1 million gift from the late George Dalton. 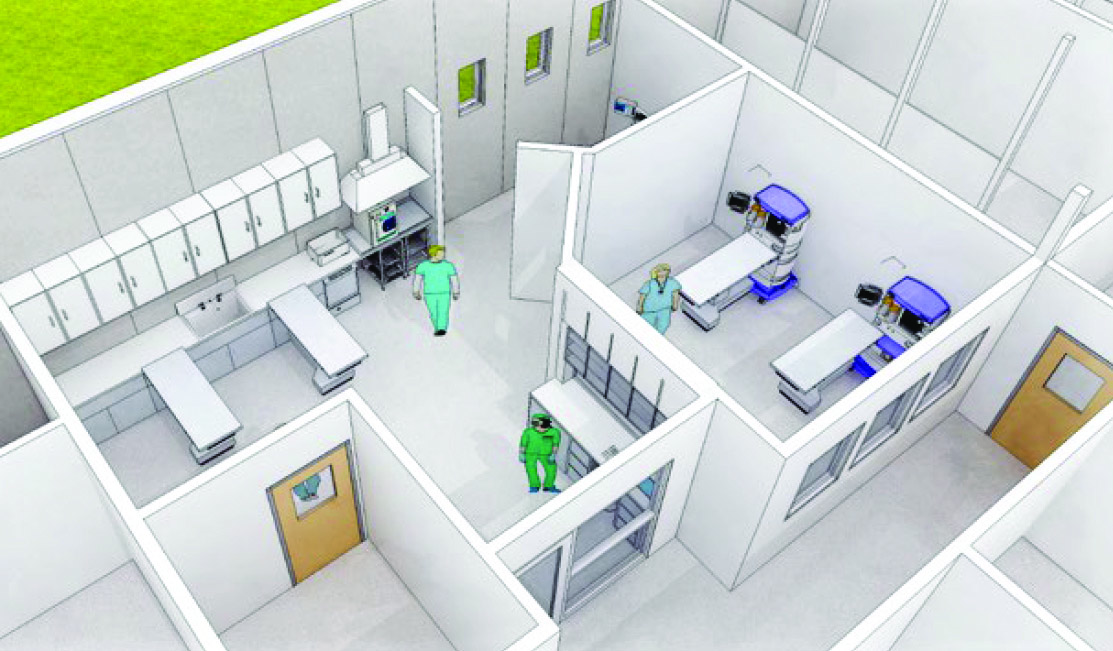 “There are heroes among us,” Reed said, “so if you’re out there and can help, please, give us a call. We have naming opportunities ranging from dog kennels to the whole building. We would be delighted to discuss how your gift can make an impact, and how your generosity can be recognized.”