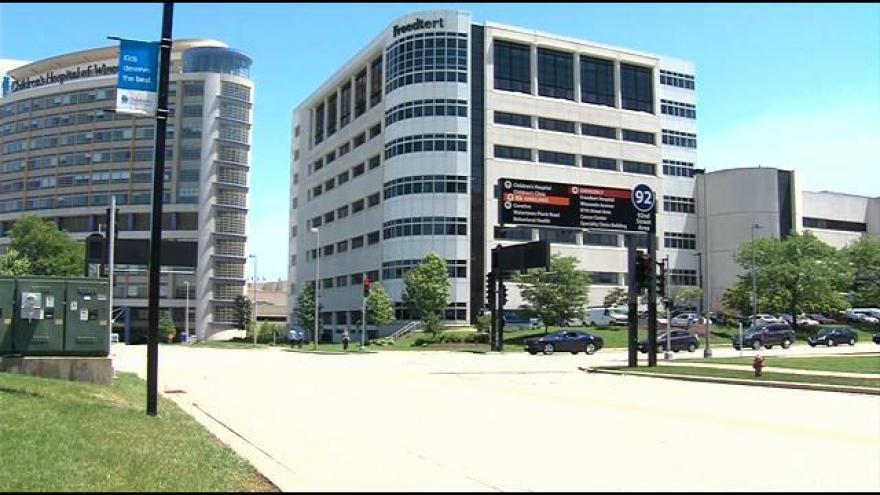 MADISON, Wis. (AP) — Wisconsin's hospitals have seen an increase in unpaid medical bills that's topped a billion dollars, according to a report by the Wisconsin Hospital Association.

The report found that 150 Wisconsin hospitals had a total of $1.1 billion in uncompensated health care services in 2017, up 14 percent from 2016, Wisconsin Public Radio reported . The figure includes charity care and bad debt.

The report doesn't offer an explanation for the increase and hospital association officials didn't return the newspaper's request for comment.

"The ACA, although imperfect, provided new coverage for people that dramatically reduced uncompensated care in Wisconsin from 2013 to '15," said Bobby Peterson, executive director of ABC for Health, a nonprofit law firm.

Wisconsin is hoping to help lower premium costs for those buying their own insurance by subsidizing high cost medical claims. Federal and state funds will help pay for the $200 million reinsurance program. Critics say that while the move might lower costs for some, it doesn't fully address other reasons people can't afford medical care.

There was more than $38 billion in uncompensated care in 2016 at hospitals across the U.S.