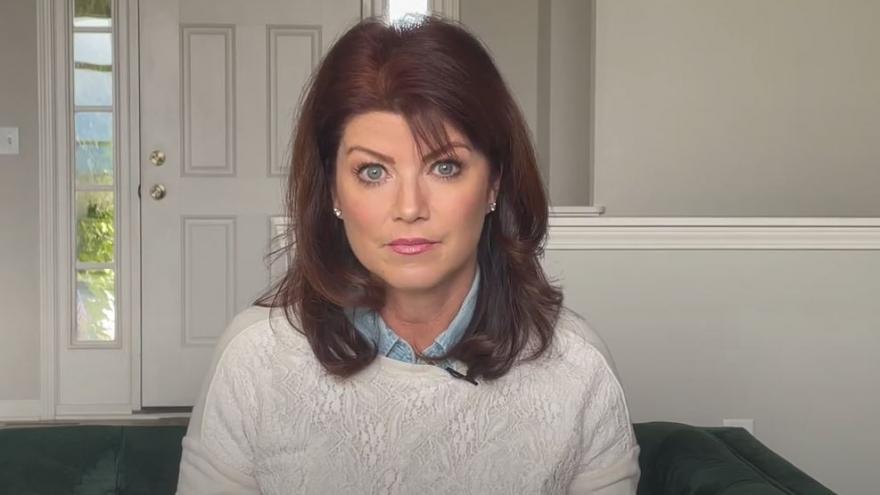 The massive fundraising totals announced Monday point to how expensive and hard fought the race will be in the battleground state.

Evers released his fundraising totals just hours after Republican rival Rebecca Kleefisch, a former lieutenant governor, announced how much she raised since getting into the race in September.

Another Republican, businessman Eric Hovde, says he is "seriously considering" getting into the race, as is 2018 U.S. Senate candidate Kevin Nicholson.