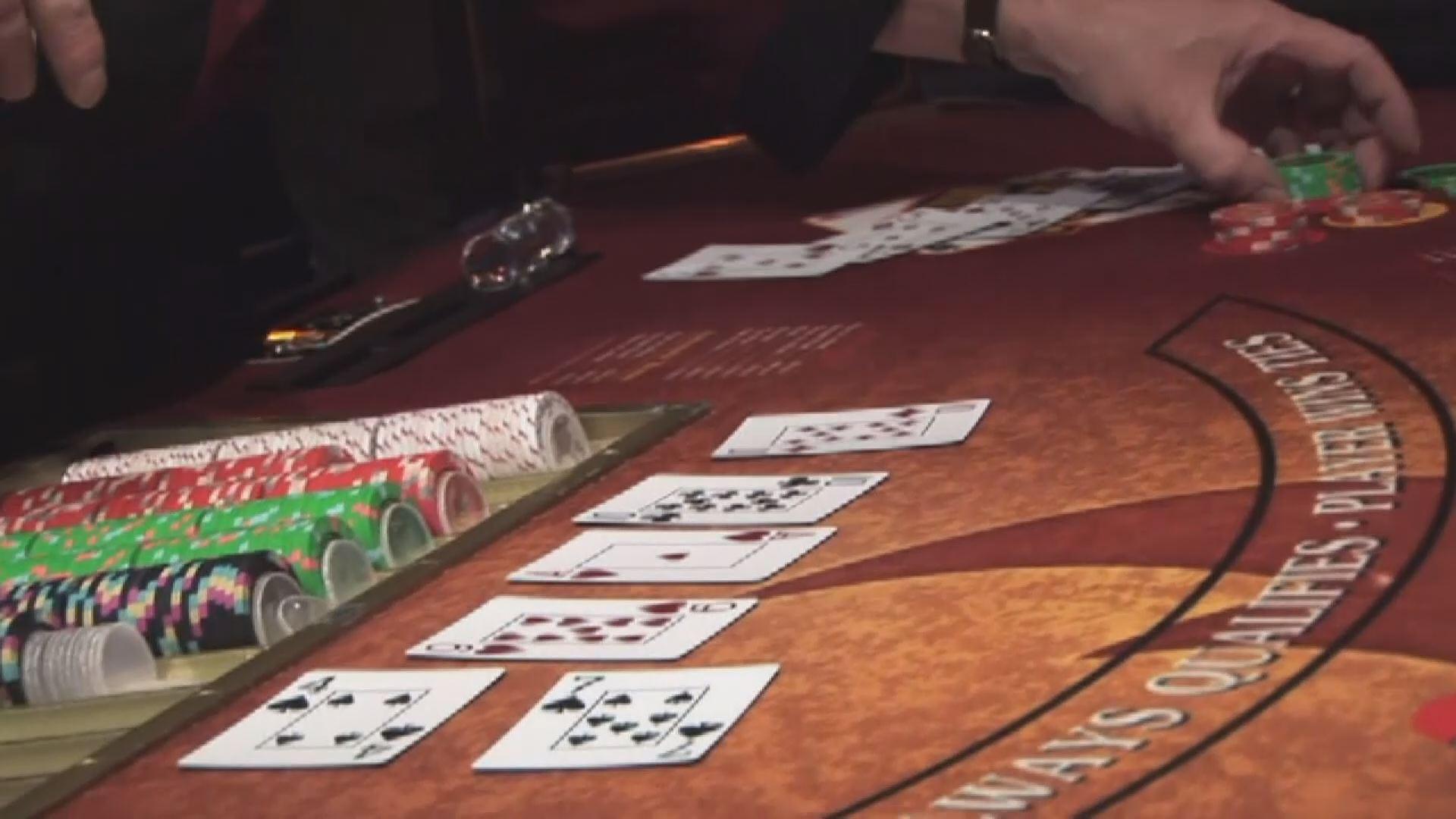 “With increasing availability of gambling each year, it’s no surprise that the number of calls we receive for help or information remains at this level,” said Rose Gruber, Executive Director of the Wisconsin Council on Problem Gambling. “It tells us that we need to be diligent at spreading the word about the resources that are available for those who are challenged by a gambling addiction.”

WCPG is a statewide organization with a mission of education and promoting public understanding of problem gambling and the disorder of compulsive gambling, while maintaining neutrality on the issue of legalized gambling.

Gruber says the total number of calls only tells part of the story. The calls in 2015 included:

Looking ahead, Gruber says they don’t really expect the pace of Helpline calls to drop off this year. “In fact, we typically see a spike in calls this time of year as holiday bills come due,” Gruber said. “There’s also the temptation of trying to get a big win during the pro football playoffs, the Super Bowl and March Madness.”