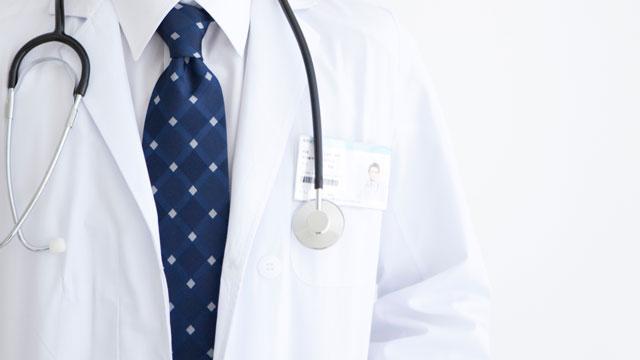 is behind bars on $25,000 cash on allegations sexually assaulted patients during exams.

Calderon made his initial appearance voluntarily and had not been custody prior to Monday's hearing.

Plover Police said they received an anonymous tip alleging that Calderon was engaged in exchanging medication for sexual contact with a former patient.

According to the news

release, during an eight month investigation police identified multiple women who accused Calderon of unwanted sexual contact while being treated by him. Court documents state seven people came forward stating Dr. Calderon would touch his genitals to their hands, back or arms or would touch their genitals or breasts during treatment.

Officials at Ministry Health Care have learned of charges filed against Wilton Calderon, DO, a former clinician at Ministry Medical Group in Plover, who left the organization in January of 2015. We are cooperating fully with law enforcement but as this is an ongoing investigation, we cannot comment further at this time.

The Plover Police Chief said they're receiving more calls from women saying they were sexually victimized by a doctor that previously worked in Plover. No additional criminal charges had been filed as of Monday.

In court Monday, Calderon was order to have no contact with the employees of Ministry or Medical

Group, unless permitted prior by court, and to surrender his passport.

He's expected to learn if his case will head to trial during his next court appearance on March 7.