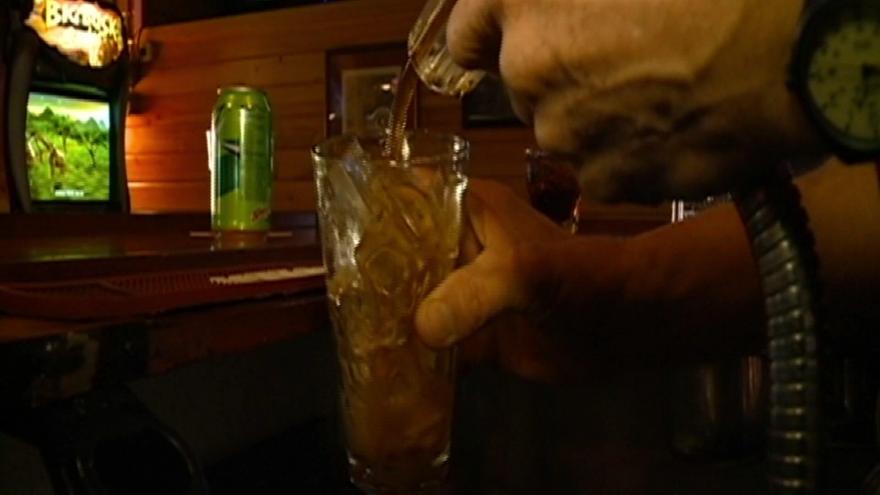 A Wisconsin College Town is considering banning "All you can drink" specials at bars.

A city council member in La Crosse came up with the proposal. It would ban bars from running unlimited drink specials for a fixed price, selling three or more drinks for the price of one, and any contests involving alcohol. Health experts say it's a good way to cut down on binge-drinking, but some bar owners disagree.

"I think most of these college kids are drinking at home that's why, before they go downtown," said Peter Mohm, a LaCrosse bar owner.

Health experts say they've seen a  decline in binge drinking among young people but an increase among adult drinkers. The La Crosse city council will vote on the proposal in the next two months.