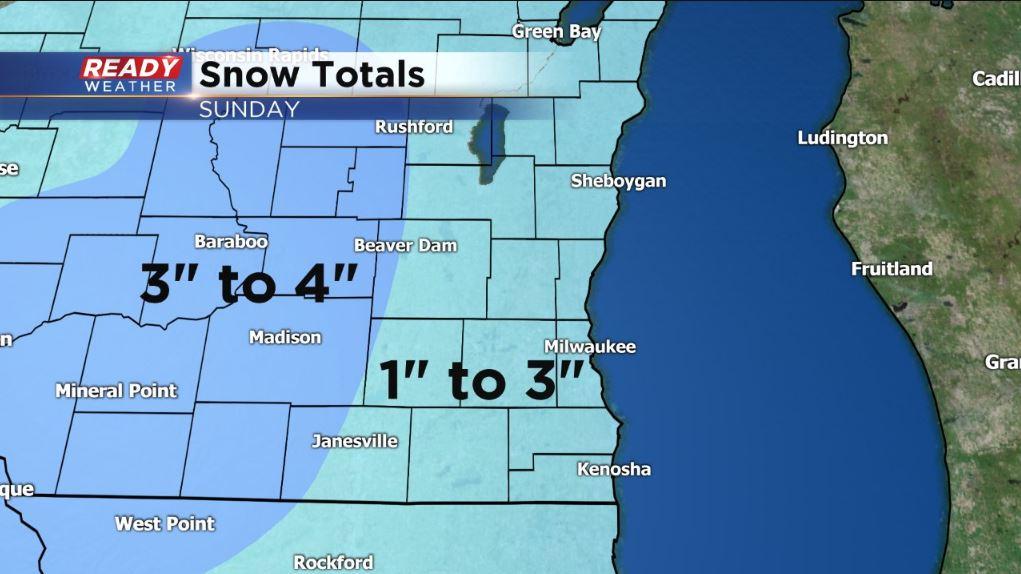 If you've been watching Ready Weather the past few days then you know that our first accumulating snow of the season is on the way for Sunday. Snow totals have increased a little since Friday's forecast with most models now bringing in a few inches of snow. Because of the increase, combined with this being the first winter storm of the season, a winter weather advisory has been issued for all of southeast Wisconsin. 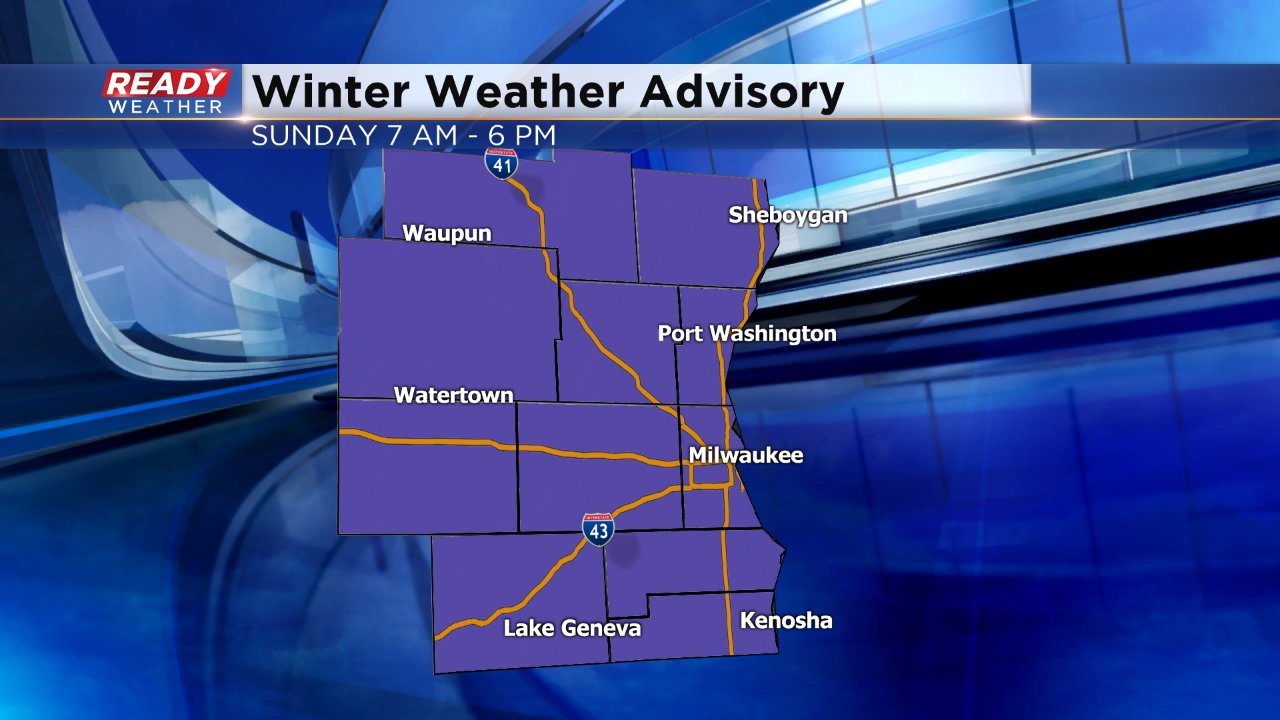 The advisory will begin at 7:00 AM and last until 6:00 PM on Sunday. Steady snow will be expected in the morning and with temperatures in the upper 20s and lower 30s a good chunk of that snow will stick on the roadways as well as grassy surfaces. If you are traveling Sunday morning, make sure you are leaving early and leaving plenty of space between you and the car in front of you. Regardless of how good a driver you are, we all forget a little bit how easy it is to slip and slide with snow covered roads. 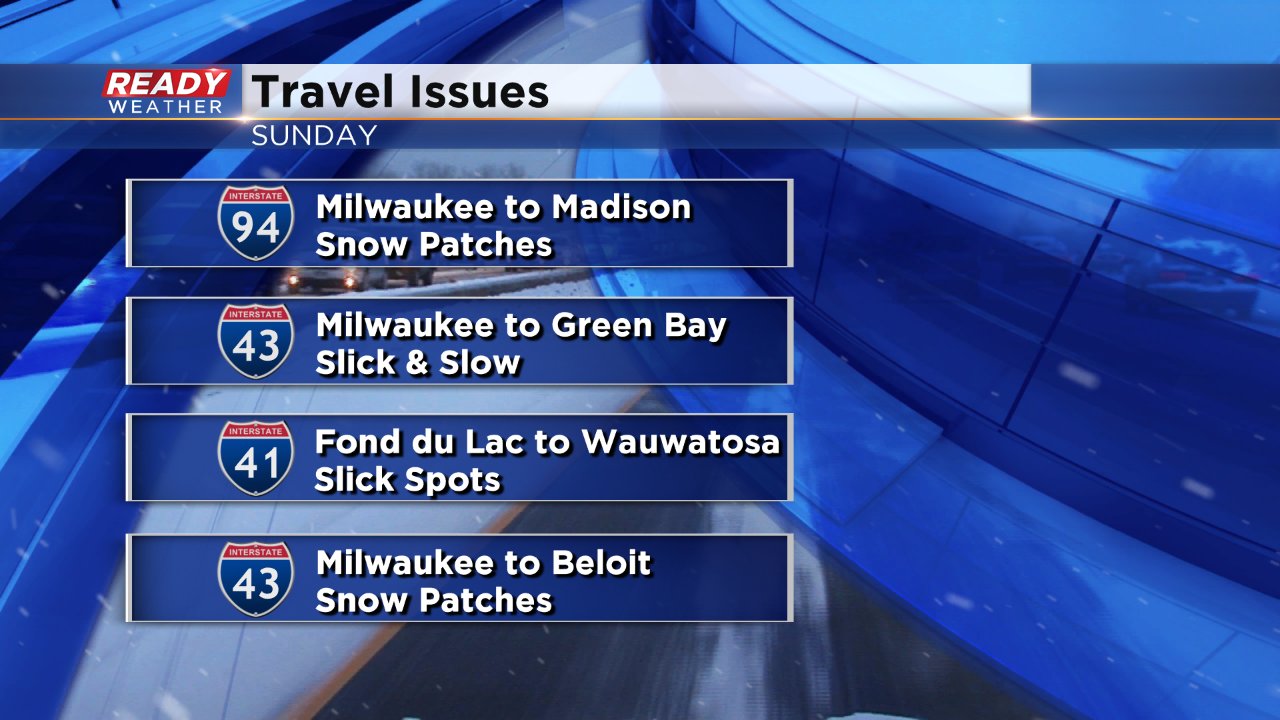 Speaking of travel, if you are going to the Packers game make sure to leave with plenty of time to spare since accidents will be likely. Green Bay will also see this snow with a few inches likely there as well along with chilly temperatures feeling like the 20s and low 30s. 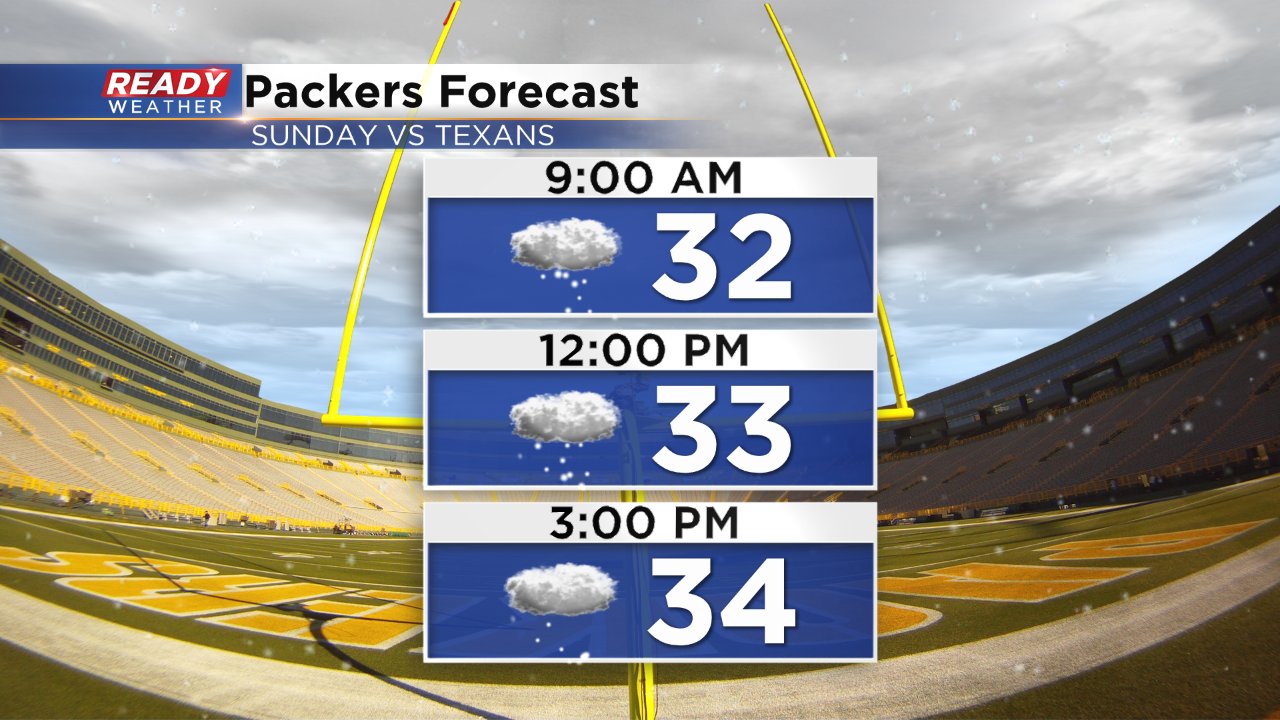 Here's our final look at snow totals. It will still remain fairly light with most in the 1-3" range, but the first snow is always very exciting for some and causes tricky travel for others so take your time and get out the shovel. 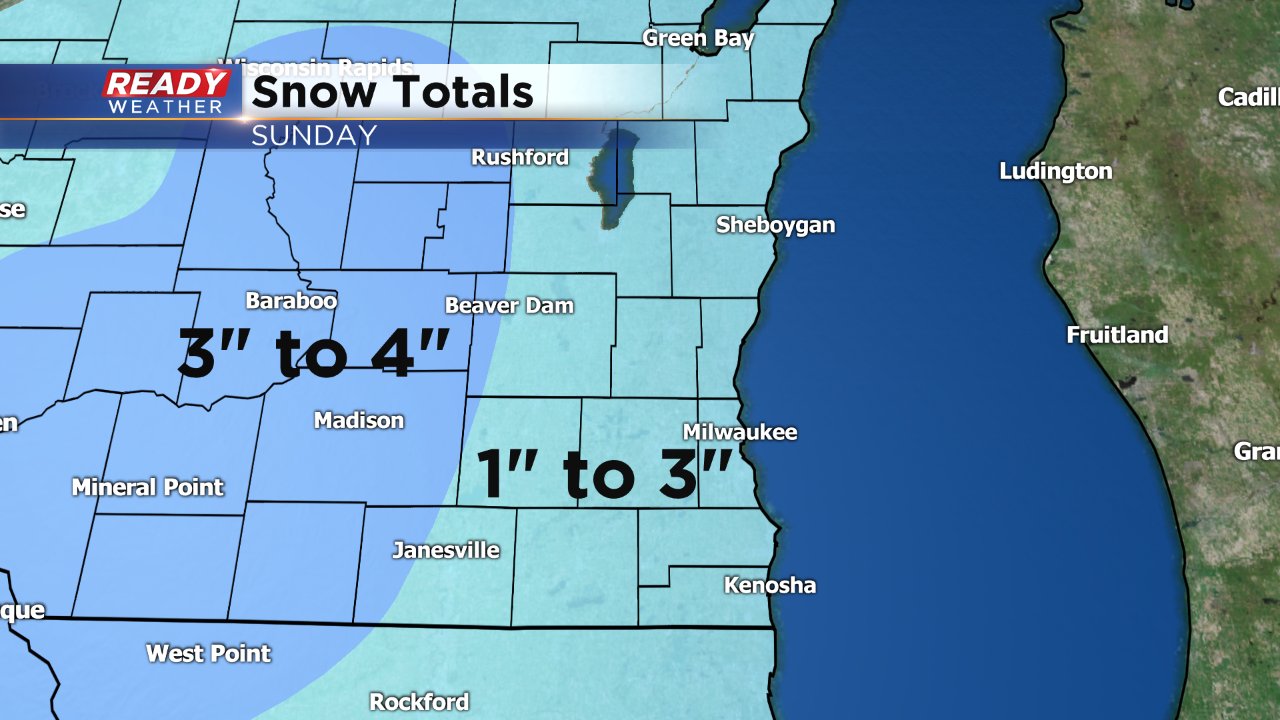