Overnight Update: Snowfall rates of 1" to 2" per hour expected through morning

Overnight Update: Snowfall rates of 1“ to 2“ per hour expected through morning

By 11 p.m. most of southeast Wisconsin is seeing snow. The snow is expected to intensify over the next couple of hours with 1" to 2" of snow every hour through around 7 a.m. 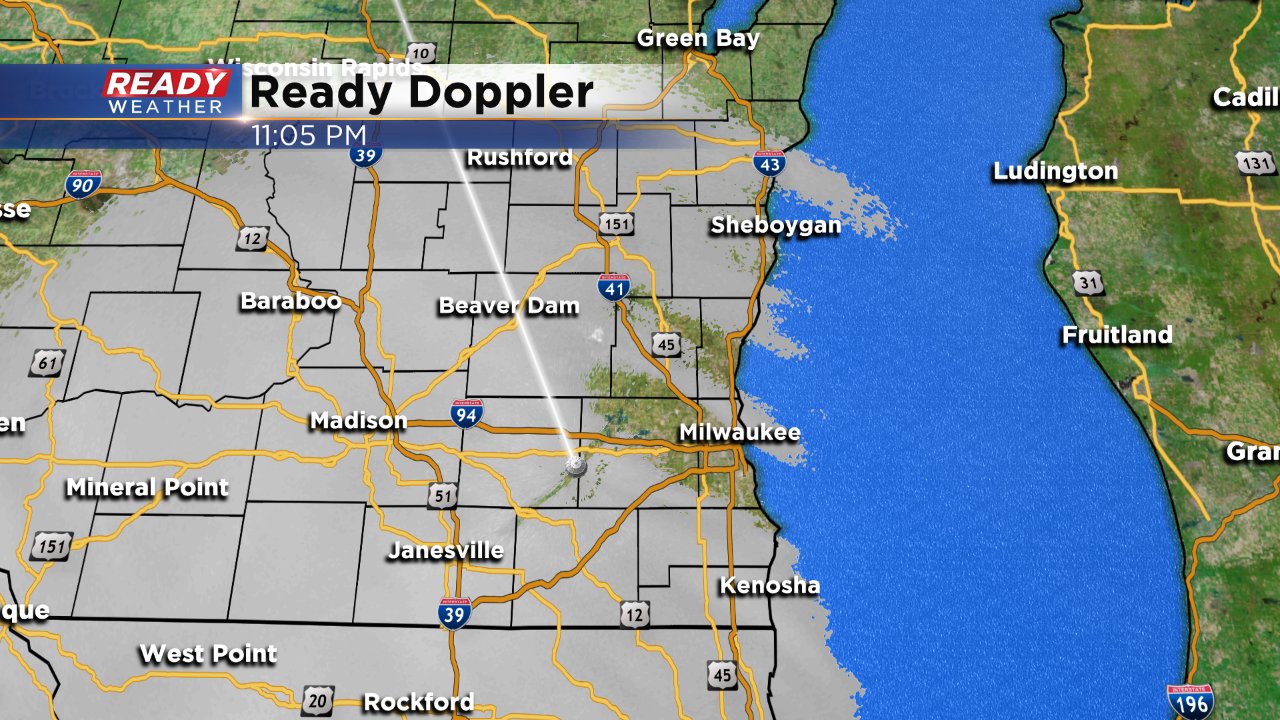 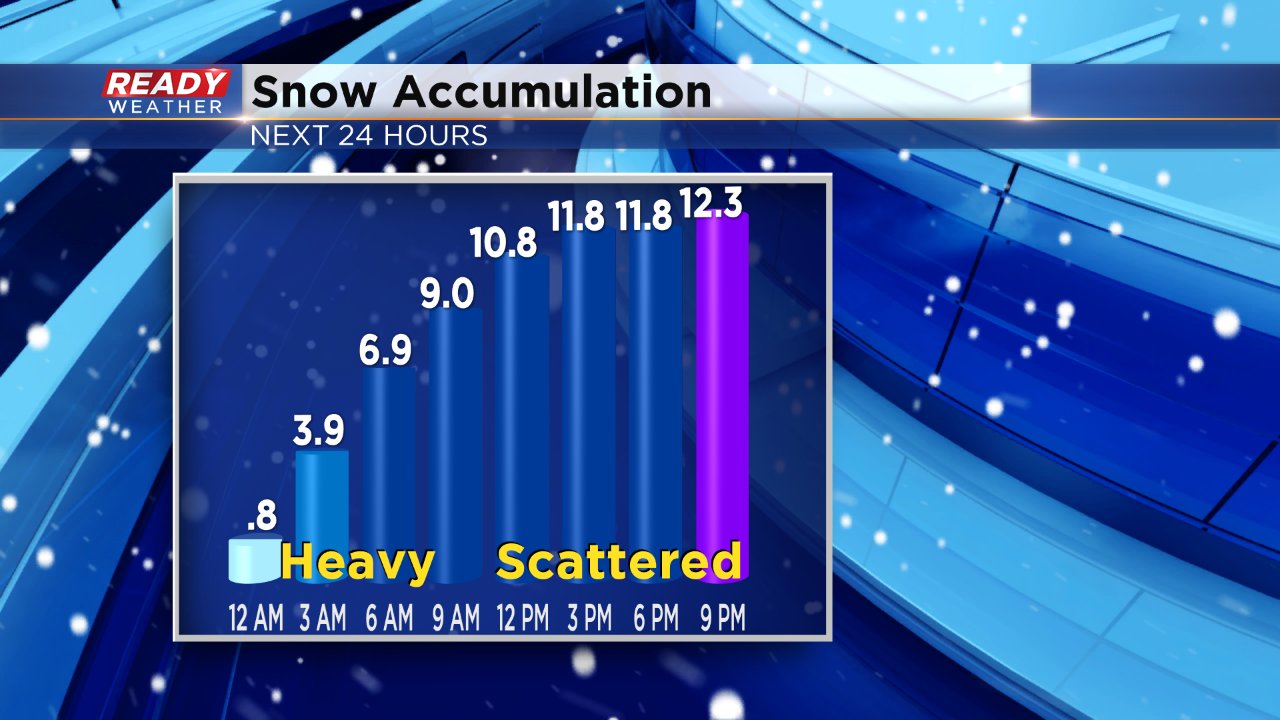 Multiple temperature and snowfall records could be broken the next few days. The first one to watch is the record daily snowfall for Monday, January 28. The current record in Milwaukee is 8.1" set back in 1951. With a forecast of 10-14" in MKE expect that record to be shattered. 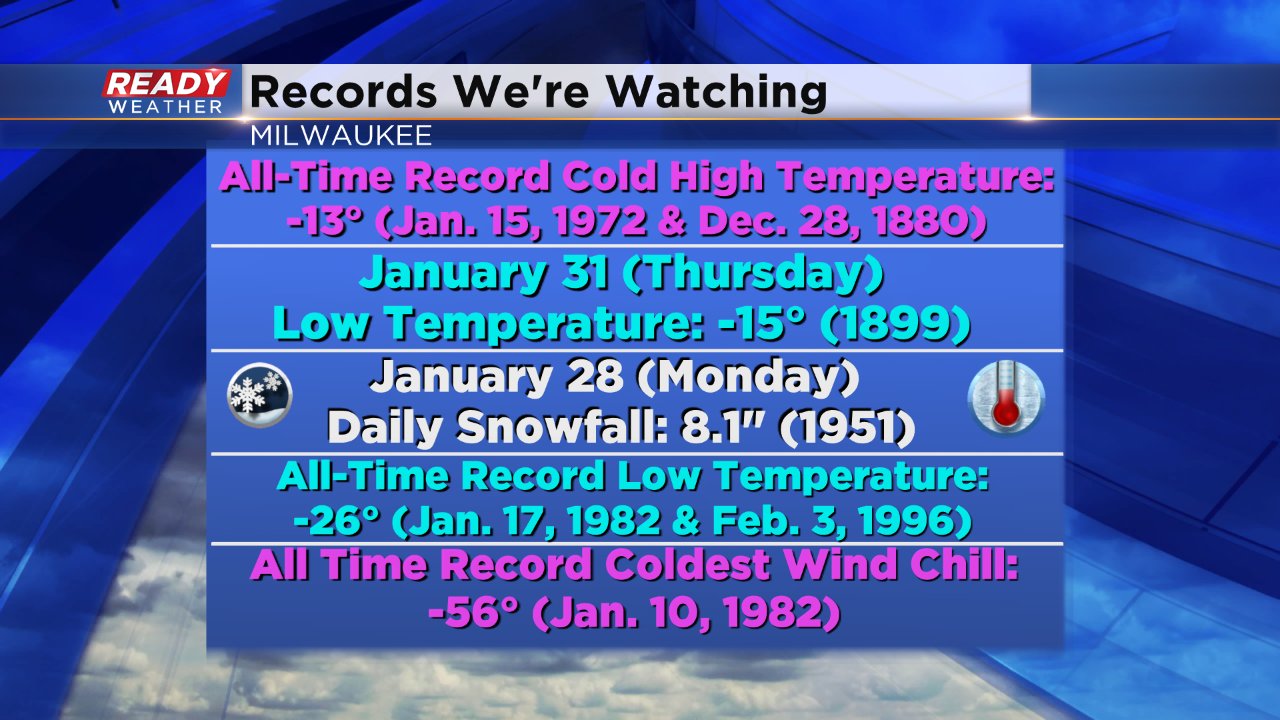 The snow has started in some of our western communities. Snow is expected to overspread the area within the next few hours and by midnight all of southeast Wisconsin will be under a heavy steady snow. 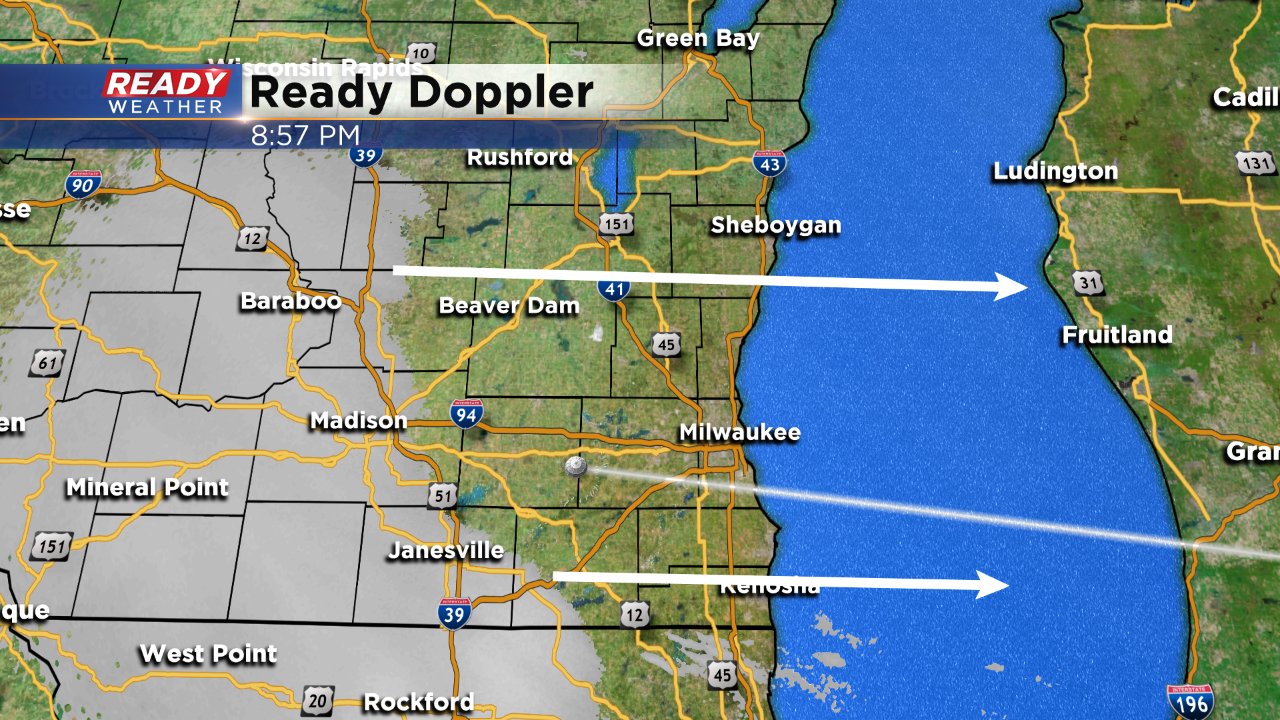 The winter storm warning is now in effect for all of southeast Wisconsin. It lasts until 6 p.m.

Our winter storm remains on track. The timing of the storm has slowed down by about an hour or two so most of southeast Wisconsin can expected snow to start between 10 p.m. to midnight. The later arrival time means the heavy snow will linger later into Monday morning perhaps as late as noon.

Snowfall rates will reach 1-2" per hour overnight with the heaviest falling from midnight to 6 a.m. The bulk of our snow totals will happen by the morning with 5-10" of snow on the ground by then. A couple more inches are expected the rest of the morning into the afternoon. Roads for the morning commute are expected to be snow covered everywhere. 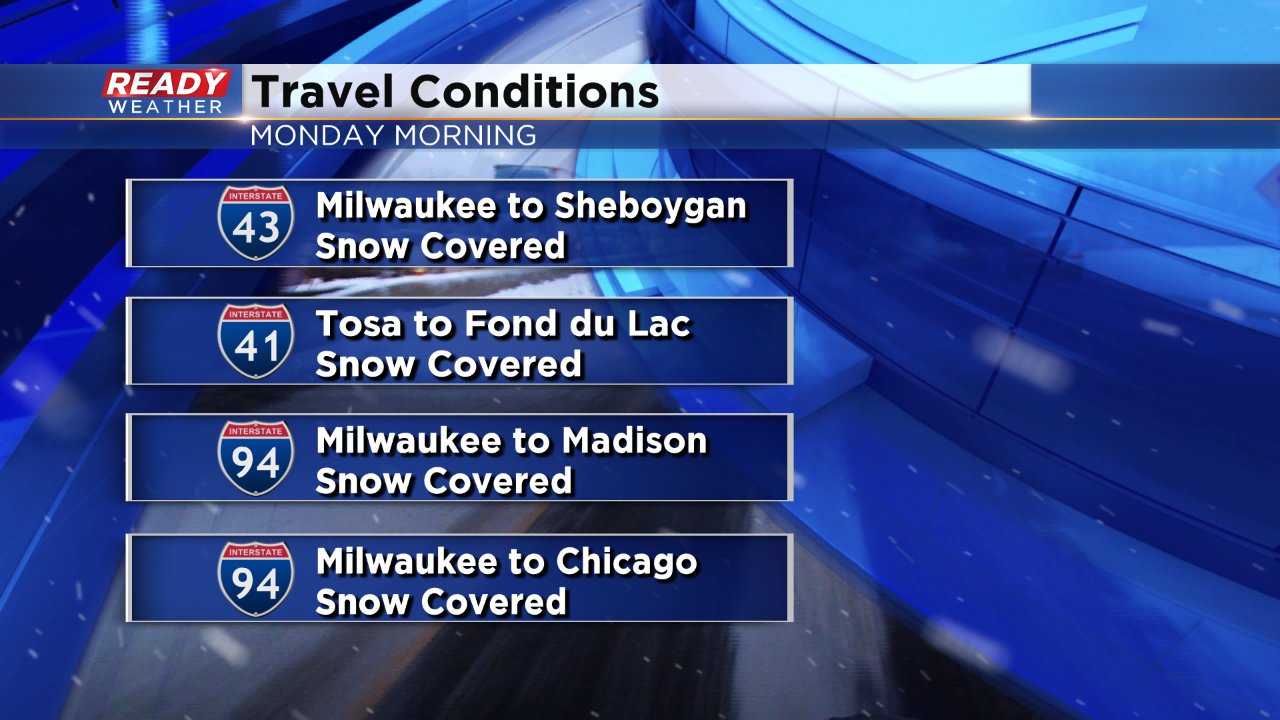 Almost every school district in our area has closed for Monday. Click here to see the latest closures. 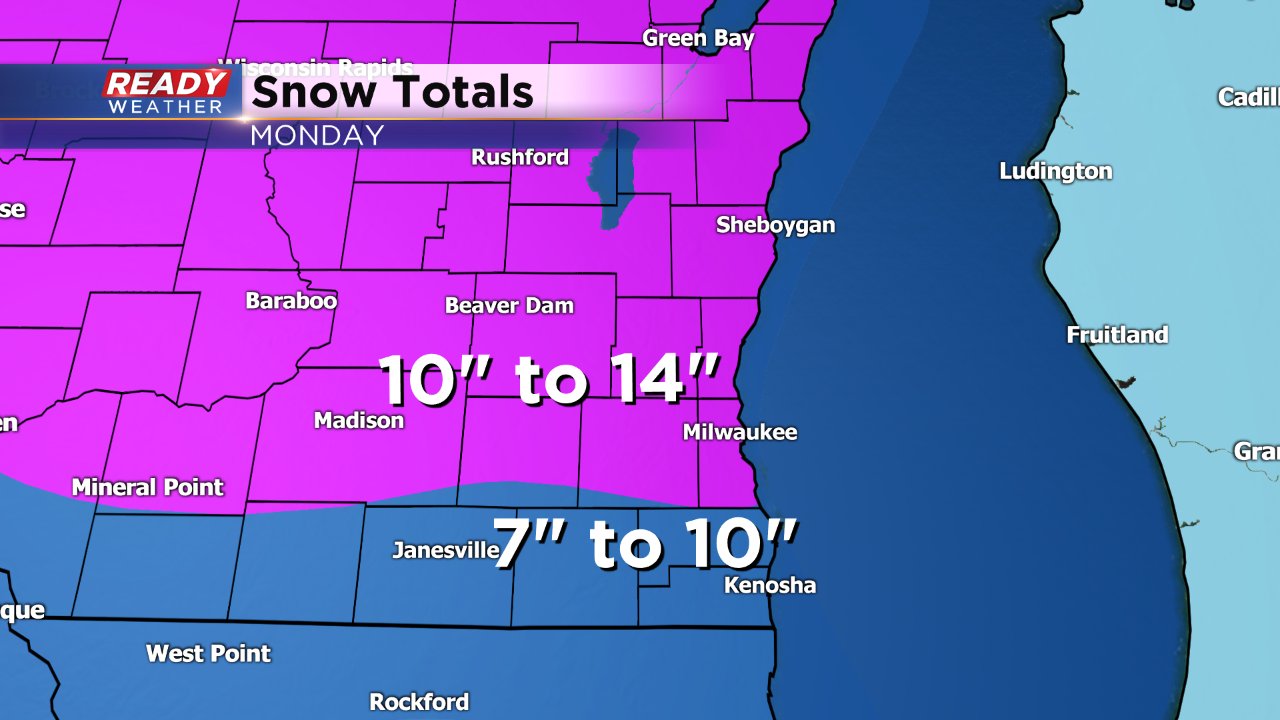 There is some disagreement as to where the heaviest band of snow will set up. Most models have either widespread over all of southeast Wisconsin or in northern spots but one weather model, the GFS, has it over southern communities. If the GFS model verifies it would mean that the totals closest to 14" would be in our southern counties.

Snow covered roads are expected for all of Monday morning with the heaviest snow expected until noon.

A significant winter storm is still on track to arrive Sunday evening and last for most of Monday. No changes have been made to the winter storm warning which starts at 9 PM Sunday remains in effect until 6 PM Monday.

The heaviest of the snow is expected to fall from midnight Sunday night until noon on Monday. Snowfall rates may exceed an inch per hour at times.  The evening commute may not be as bad as previously thought but significant snow accumulation will make roads very tricky and blowing snow will be an issue.

Snowfall totals are trending higher and and there is a bit of a shift south with the latest storm track meaning higher totals for some. An updated snowfall map will be out soon.

A winter storm warning has been issued for all of southeast Wisconsin for a winter storm arriving Sunday night and lasting through most of Monday. The warning starts at 9 p.m. Sunday and ends at 6 p.m. Monday. 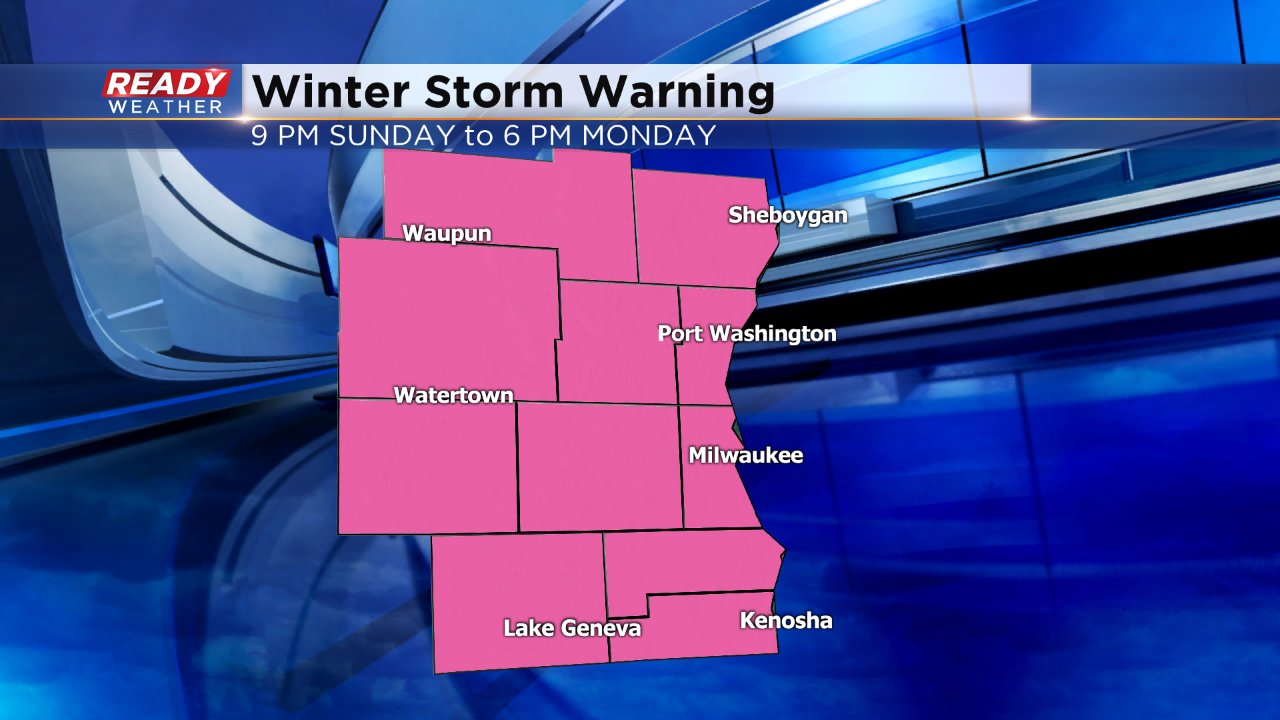 Snow is expected to move in Sunday evening and become steady and heavy during the overnight hours and Monday morning. The commute into work and school on Monday will be heavily impacted and widespread cancellations and closings are expected.

Snow will linger through most of Monday afternoon. The evening commute may not be as bad in terms of snow falling from the sky, but blowing snow will become an issue as the wind gusts to 30 mph Monday afternoon forcing temperatures to cool fast from around freezing near noon to the low teens in the evening.

A first look at snow totals across the area are expected to be in the 5-12" range with 5-9" for areas south of I-94 and 9-12" for areas north. If changes need to be made to the forecast they would likely go in the higher direction. 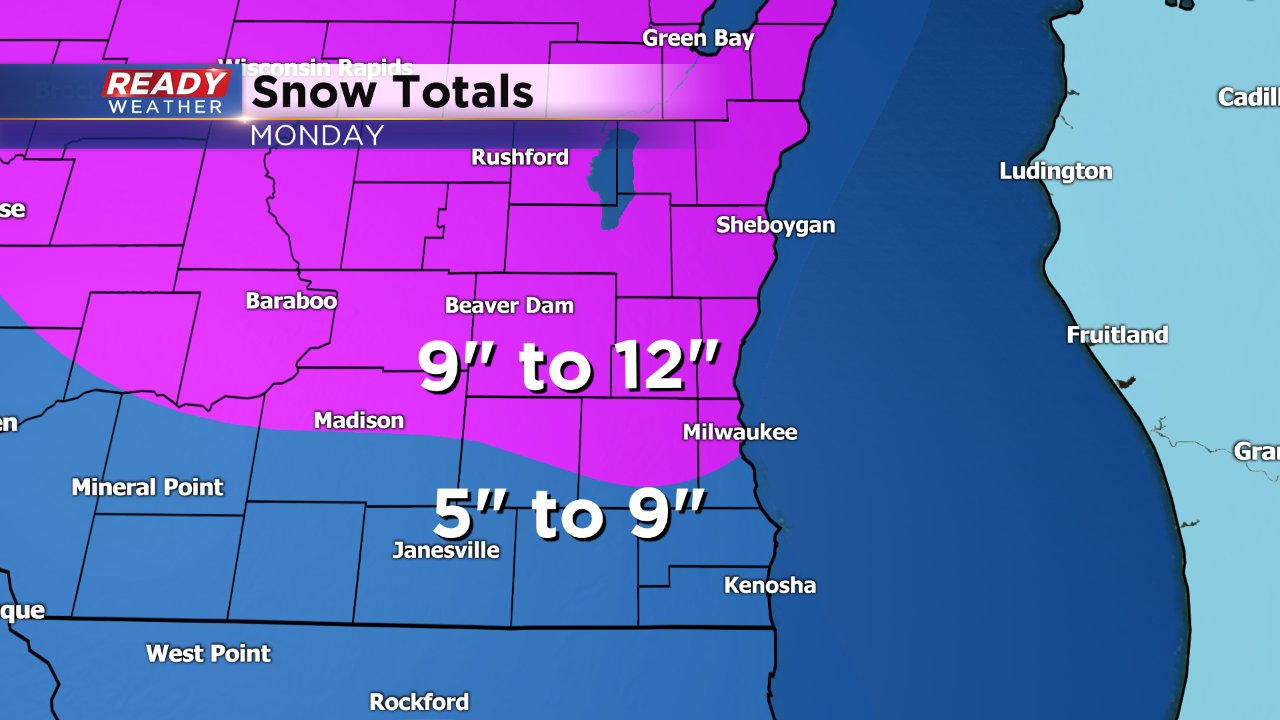 The impacts from this storm are expected to be extreme, especially Monday when heavy snow in the morning and blowing snow in the evening will cause issues. 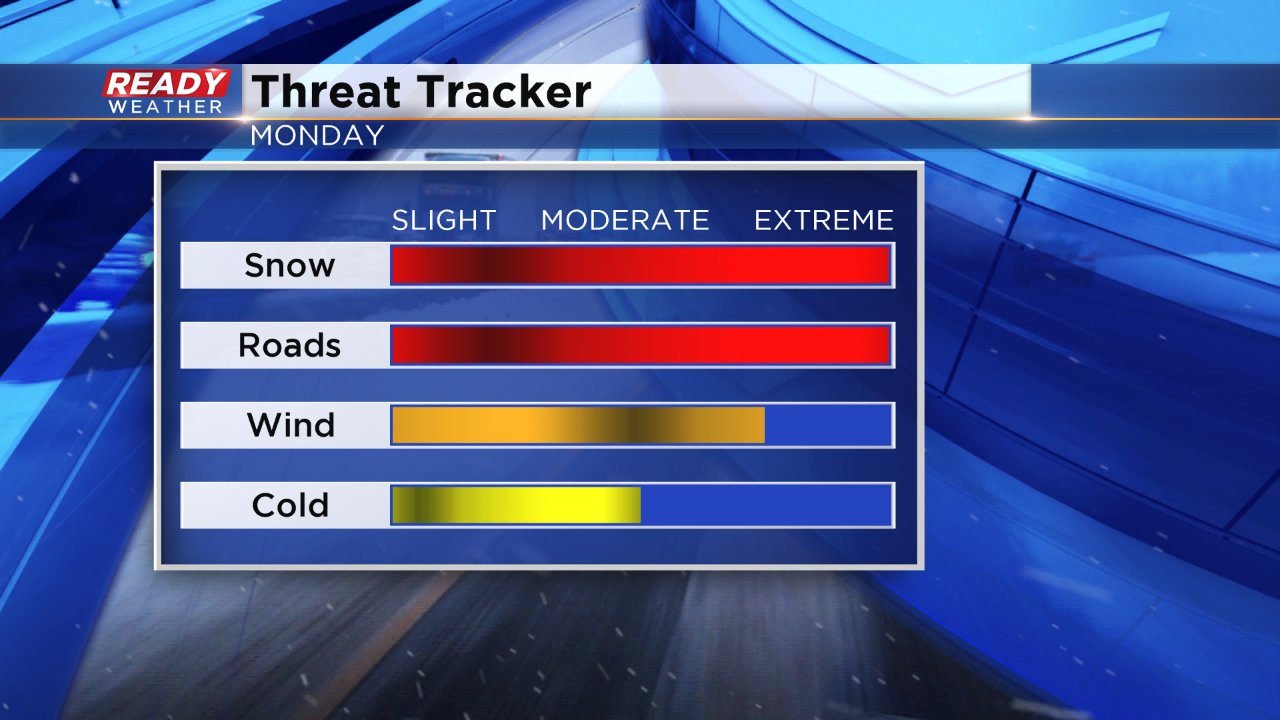 Life threatening cold follows the storm from Tuesday through Thursday with low temperatures reaching the teens and 20s below-zero and wind chill values from -35 to -45°. Lows on Wednesday and Thursday could get close to record levels. The all time record low temperature in Milwaukee is -26° which looks safe. Thursday morning would be the day to watch for record-breaking cold with a record of -15° set back in 1899.

Download the CBS 58 Ready Weather App to stay up to date on changes to the forecast and see some warmer hope in the 10-day.