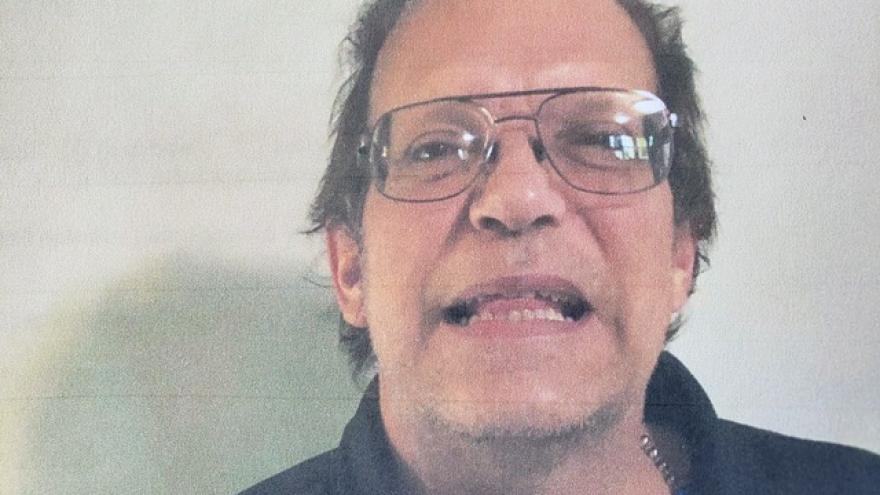 According to authorities, Steven Kapitzke was last seen around 10:56 a.m. on Sunday in the 600 block of Planeview Drive in Oshkosh.

Kapitzke is described as a white male, 5'11, weighing 230 pounds, with brown hair and glasses.

He is possibly wearing a green shirt and jeans and riding an older red mountain bike.

According to the Sheriff's Department, Kapitzke suffers from mental health issues and walked away from an assisted living facility.