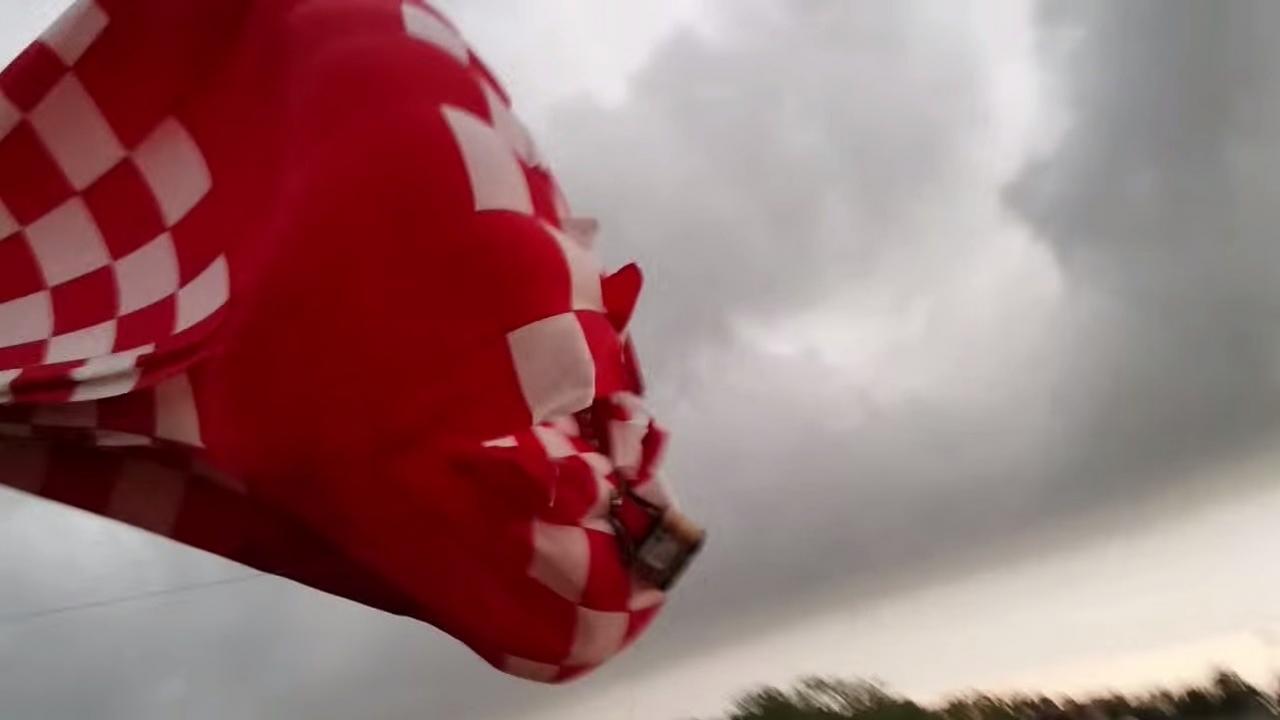 Early morning storms brought gusty wind through Racine County at the same time hot air balloons were attempting to take off in Waterford for Balloonfest.

Video captured by Ellen Dodd shows the balloons being tossed in the air like plastic bags. Police confirmed that some volunteers received rope burns and scars after trying to hold the balloons from causing too much damage.

Some vehicles and tents were also damaged in the process.