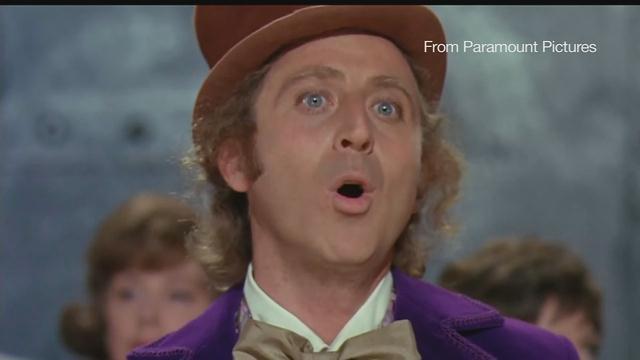 According to Wilder’s family, he battled Alzheimer’s for the last three years, but chose to keep the illness private. The statement reads in part, “The decision to wait until this time to disclose his condition wasn’t vanity, but more so that the countless young children that would smile or call out to him “there’s Willy Wonka,” would not have to be then exposed to an adult referencing illness or trouble and causing delight to travel to worry, disappointment or confusion. He simply couldn’t bear the idea of one less smile in the world.”

Before he was an Oscar nominated actor, Gene Wilder was known as Jerome Silberman, a student at Washington High School on Milwaukee’s North side. Most called him Jerry.

As a student, he was a member of the debate team, Spanish club, and perhaps least surprising, the theater group, The Washington Players. Wilder was also on the honor role. He was inducted in the school’s Hall of Fame in 2001.

After he left for Hollywood, Wilder did remember his roots. Several letters written from Wilder to his Uncle back home, are documented at the Milwaukee Jewish Museum.

“I already have a career that I love and that gives me great satisfaction. My life is in images on film, and I am a lucky man—Blessed.