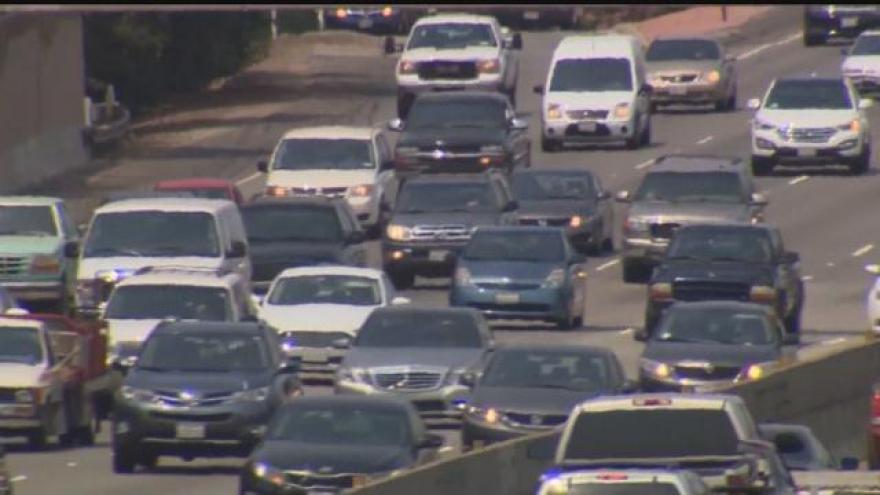 Wisconsin ended 2016 with 588 traffic fatalities, which was 33 more than 2015 and 40 more than the five-year average, according to preliminary statistics from the Wisconsin Department of Transportation. Traffic fatalities in 2016 were the highest since 2012 when 601 people died on Wisconsin roads.

"Low gas prices and an improving economy in 2016 likely contributed to an increase in the number of vehicles on the road and the miles they traveled. An increase in vehicle miles traveled (VMT) can also increase the risks for crashes," says David Pabst, director of the WisDOT Bureau of Transportation Safety.

"The 2016 VMT will not be available for several more months. However, VMT in 2015 was up nearly 2.1 billion miles compared with the previous year and that was the largest statewide increase in 17 years. It seems likely that VMT in 2016 was high as well," Pabst says.

He emphasizes that about 90 percent of crashes are caused at least in part by bad decisions and dangerous habits by drivers. In addition, multiple behavioral factors may be involved in a crash.

"Speeding, impaired driving and lack of safety belt use have for many years been frequent factors in fatal crashes," Pabst says. "In recent years, there’s been an increase in distracted driving including the use of cell phones behind the wheel. The dangers of distracted driving, also known as inattentive driving, are not exaggerated. During the last five years, an average of 97 people were killed and more than 10,000 were injured annually in crashes in which at least one driver was listed as driving inattentively. Because distracted driving greatly increases the risk of causing a crash or failing to avoid one, people always need to pay attention to traffic and road conditions."

To prevent deaths and injuries in the upcoming year, WisDOT along with its traffic safety partners will intensify many safety initiatives including the following:

"We will focus our traffic safety education and enforcement efforts on improving the behavior and decision making of drivers and others who travel on streets, local roads and highways," Pabst said. "In addition, engineering advancements will help make the vehicles we drive and the roads we drive on much safer for all users."

In assessing the increase in traffic fatalities, WisDOT Secretary Gottlieb said, "Preventing crashes that cause serious injuries and deaths will always be a top priority for our department. Traffic fatalities are more than just numbers and statistics. Each number was a person whose tragic death was mourned by family and friends. And we know that hundreds of traffic deaths could have been prevented if motorists had only slowed down, paid attention, driven sober and buckled up. Therefore, we remain committed to our ultimate goal of zero preventable traffic deaths in Wisconsin."