Why Relative Humidity isn't a Good Indication of Humidity 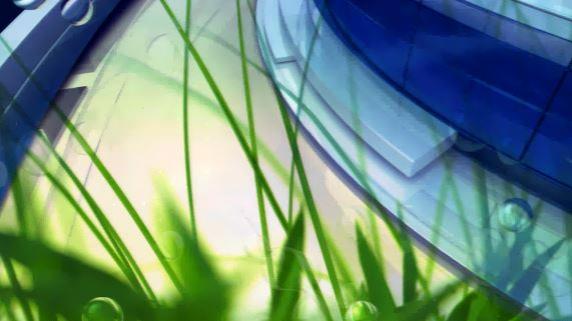 Much of the United States deals with humidity on a regular basis especially during the spring and summer. Merriam-Webster dictionary defines humidity as, "a moderate degree of wetness especially of the atmosphere." In simple terms, humidity is a measurement of the moisture in the air.

Growing up most of you remember humidity represented as a percentage. That percentage is actually "relative humidity" which according to the National Weather Service glossary is, "the amount of atmospheric moisture present relative to the amount that would be present if the air were saturated." The definition goes on to say that, "relative humidity by itself does not directly indicate the actual amount of atmospheric moisture present."

A better indication of humidity is to forego the percentage and just use dew point. The NWS glossary defines dew point as, "a measure of atmospheric moisture. It is the temperature to which air must be cooled in order to reach saturation. A higher dew point indicates more moisture present in the air." For this reason, here at Ready Weather we use dew point in the Muggy Meter and also categorized it for you so you can know when it's going to feel tropical and when the humidity will only be a little noticeable. 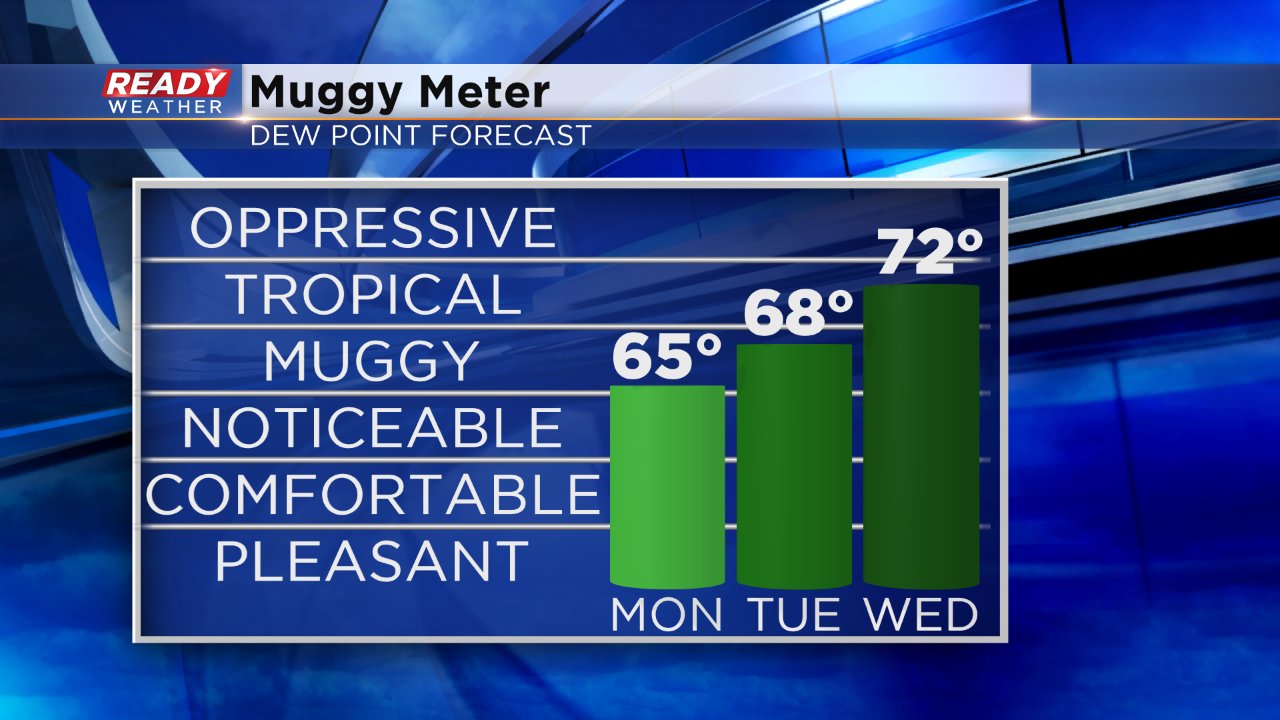 These categorizations will change a little depending on what part of the country you live in. For example, a dew point of 70° in Wisconsin would start to feel tropical, but in Miami that would just be noticeable. Conversely, a dew point of 55° in Wisconsin feels very pleasant, but in Idaho that dew point would be humid.

So, next time the air feels a little moist instead of asking what the humidity is, you should ask what is the dew point? Anything over 65° in Wisconsin tends to become "air you can wear." And as the above Muggy Meter shows, get used to that humidity for most of the upcoming week.