The Principal at Holy Family Parish School says she saw the animal as she was leaving the school near Wildwood and Hampton on Tuesday.

There were two sightings of a bobcat in Whitefish Bay last week.

On Friday a citizen living on Lake Drive a few blocks north of Klode Park took photos of a large wild cat in her backyard that authorities say appears to be a bobcat. 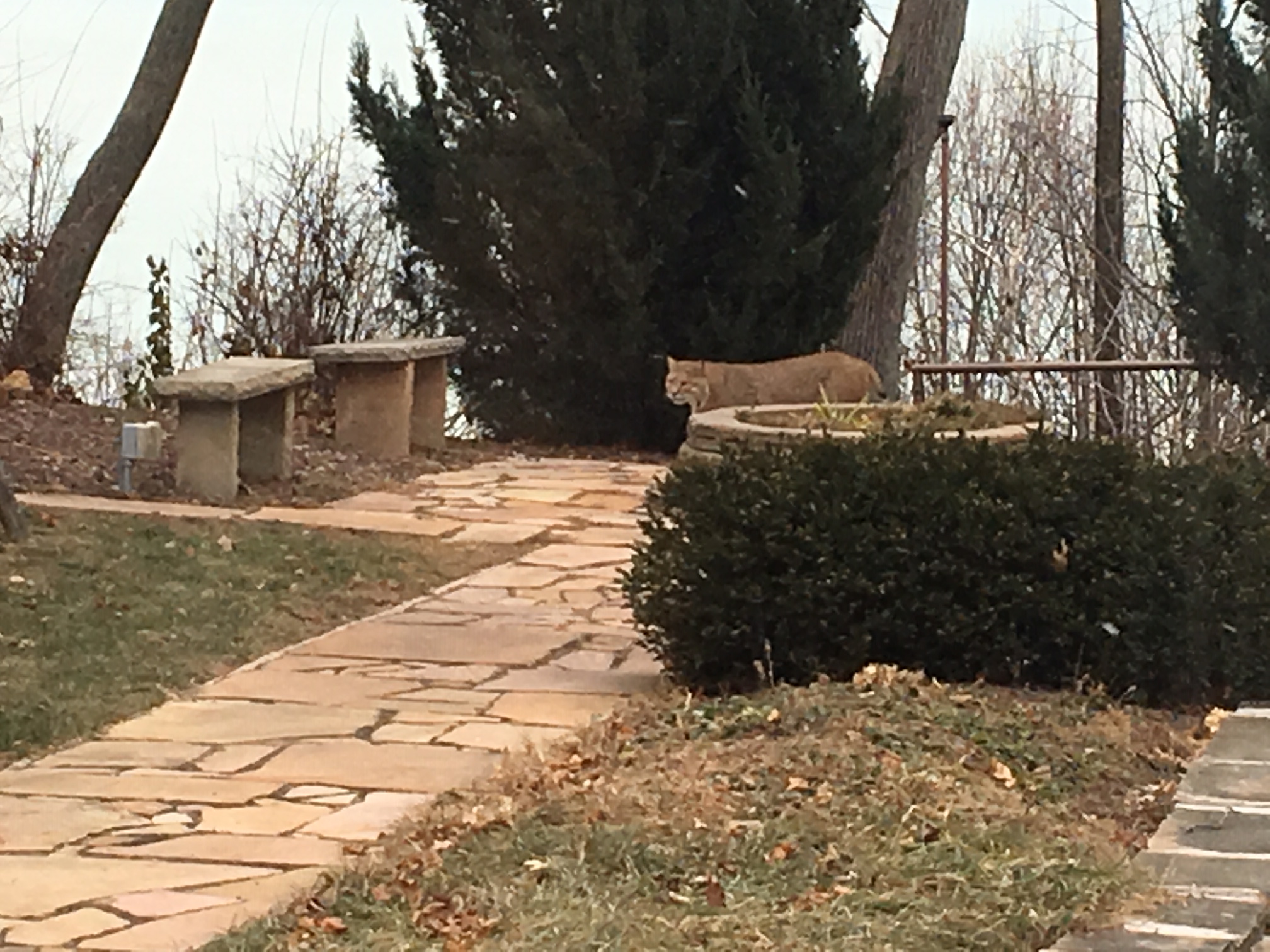 Bobcats are usually about 20-40 pounds and eat small game. DNR officials say bobcat sightings are extremely rare and this would be the first bobcat sighting in Milwaukee County in a long time.

Officials say adults and children are not at risk but small pets should not be left unattended. Bobcats are typically nocturnal but may roam if they feel unsafe. 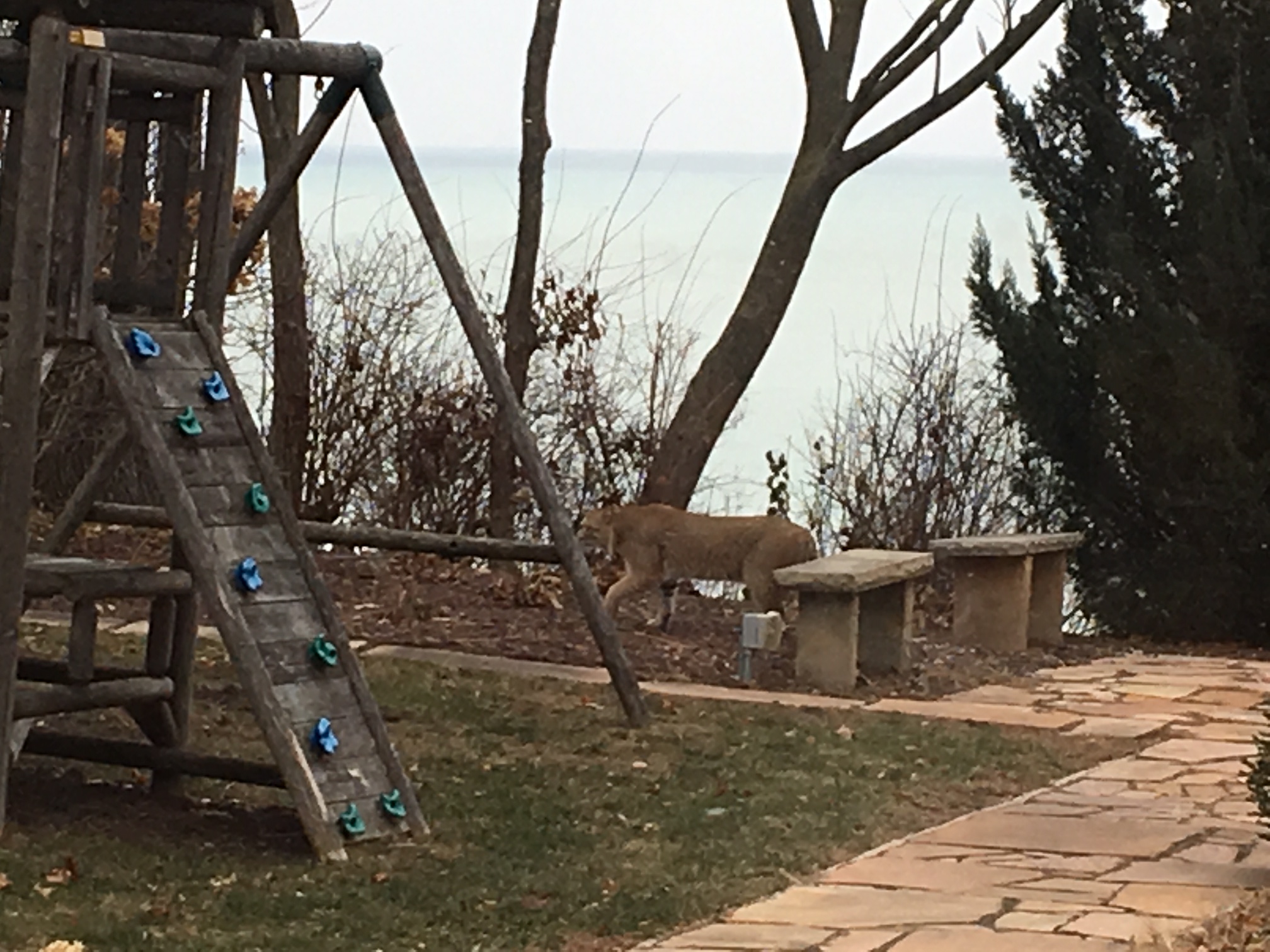 If you see a bobcat in Whitefish Bay you are asked to call the non-emergency number at 414-351-9900. Citizens are also asked to submit a large mammal observation form on the DNR website.