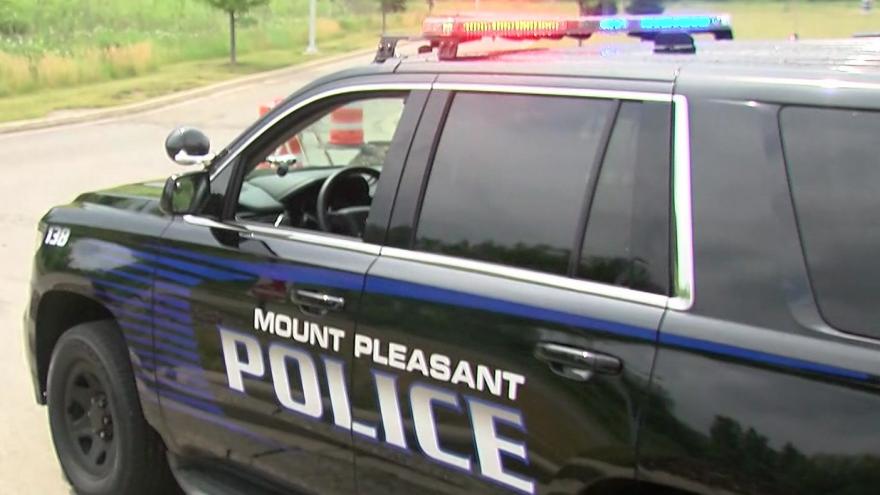 Police say it happened near the intersection of State Highway 20/Washington Avenue and Sunnyslope Drive around 3:06 p.m.

Officials say the crash occurred between a motorcycle and a pickup truck driven by a 77-year-old Racine man who was not injured in the accident.

Mount Pleasant police say there are no suspicions of alcohol use for either driver, and driver-related actions appear to be the cause.

The highway was closed for a few hours Friday, and reopened once preliminary investigations concluded.