When Thieves Steal Cars, You Might Be Footing the Bill 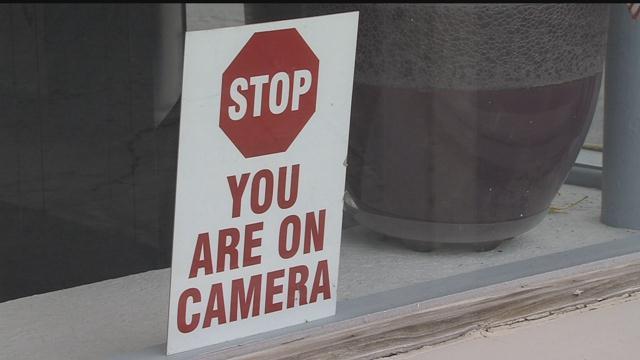 Another auto dealership hit.  In the past few months, brazen thieves have been breaking in, stealing keys and in some cases, driving cars right out the front doors.

In a quick search of just our website within the past nine months nearly twenty businesses have been broken into in Milwaukee County.
Dealerships are paying the cost and as it turns out you might be too.

"You have to stay on your toes," said Eddie Ekymans.

But many other businesses weren't so lucky. Look at this video from Wauwatosa in October, where thieves drove a car right through showroom doors.

"I think its new to all dealers.  We've had to take precautions," said Eykmans.

They're investing thousands of dollars to make sure their businesses aren't targeted.

"All cars are locked up, alarms on, cameras on, keys in lock box or taken home at the end of the day. We can't afford to have this happen to  us consistently," he said.

Shattered windows, broken doors, stolen keys: it all costs the dealership money money that could be coming out of your pocket.

Eykmans suspects if the thefts continue, insurance rates for auto dealers in Milwaukee will go up, adding on to the cost passed on to you the buyer.

"You add on all these external things that we have no control over and it will end up coming down to the consumer for sure," he said.

Eykmans says there's only so much dealerships can do to discourage these crimes.

"Its easy money to them and if they get caught its really only a slap on the wrist," he said.

To give you perspective, including Monday morning's thefts, at least twelve cars have been stolen from Milwaukee County dealerships this month alone.