MILWAUKEE (CBS 58) -- A Bay View man had all of the wheels stolen off his car. Now he says there could have been steps taken to try and prevent it.

The parking lot near Kinnickinnic and Linebarger is completely dark because the street light is out, there's no security cameras and it's loud because 794 is right next to it.

Resident Peter Whelpley says he had all four wheels stolen off his car early Wednesday morning. When we walked out to go to work that morning, he saw they were all gone.

"It was complete disbelief,"  Whelpley said. "Even if there's been some break-in's in the area you don't expect it to happen to yourself."

His car has been in the shop all week.

"It's devastating you don't have a way to get to work," Whelpley said. "I work an hour north so I obviously I need my car to get there." 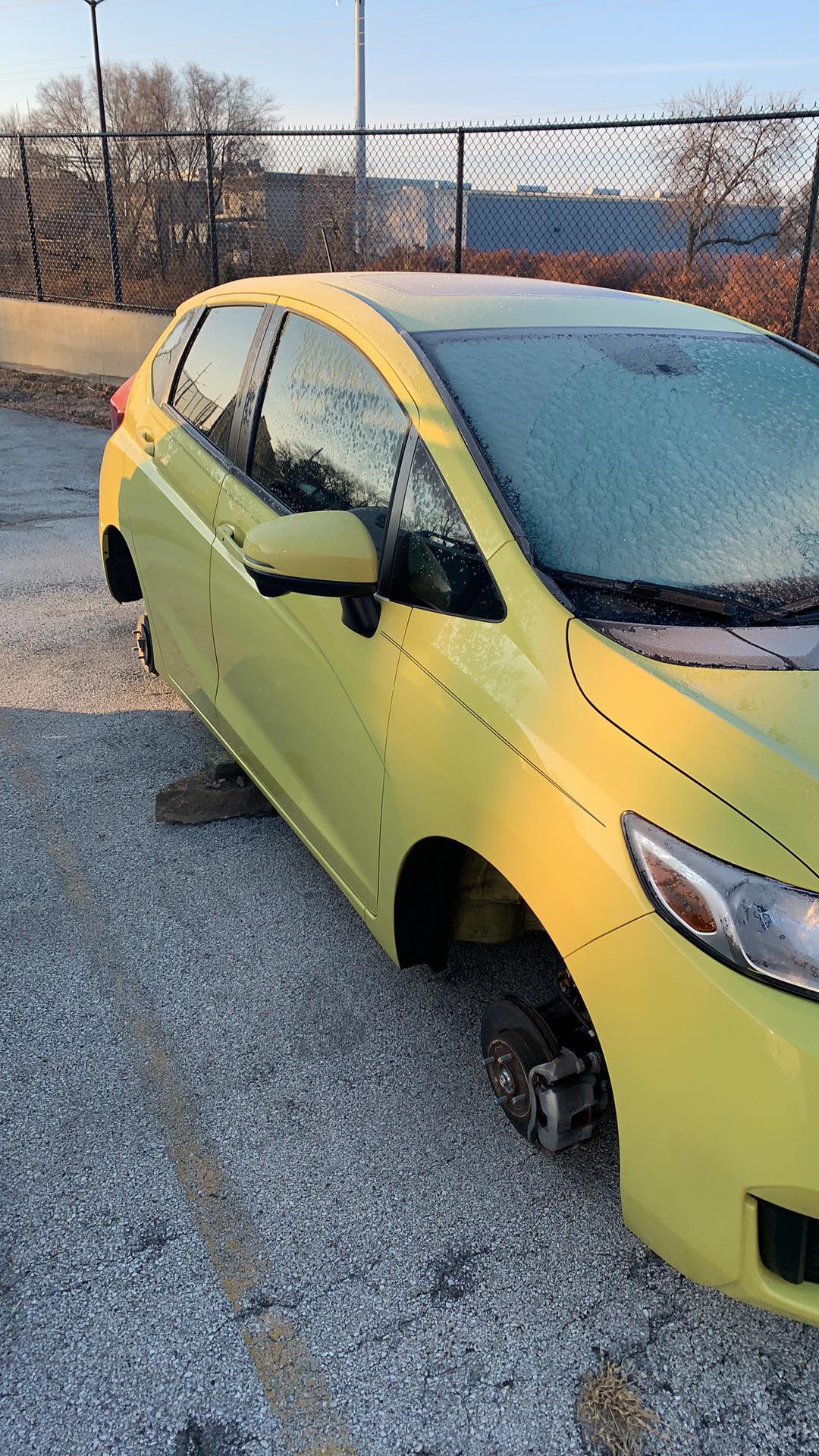 Whelpley believes poor lighting could have helped the thieves get away with this wheels and said the street light hasn't been working for months. He said it's getting dangerous and wants it fixed.

The street light belongs to We Energies, so they're responsible for fixing the light. Whelpley claims his landlord reported the light out, but it wasn't fixed. CBS 58 News reached out to We Energies who said they will look to see if a report was filed, but plan to fix the light.