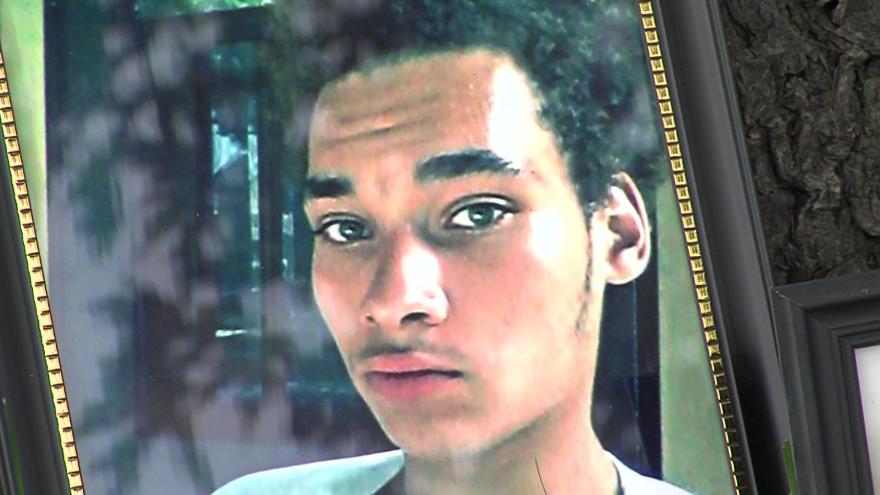 MILWAUKEE (AP) — Three Milwaukee-area police officers who repeatedly used a stun gun on a mentally ill man during a fatal encounter won't face charges because prosecutors found no link between his death and their actions.

Milwaukee County District Attorney John Chisholm says in an April 19 letter that officers "did not violate the law" when they responded to a medical emergency last year.

The West Milwaukee officers were called to 22-year-old Adam Trammell's apartment by a neighbor who said he was having a mental breakdown and was threatening to hurt himself. The officers found Trammell in his apartment's shower and used their guns after he failed to respond to their commands.

Trammell died less than an hour after the May 25 encounter. An autopsy says the cause of death was "excited delirium" and the manner "undetermined."