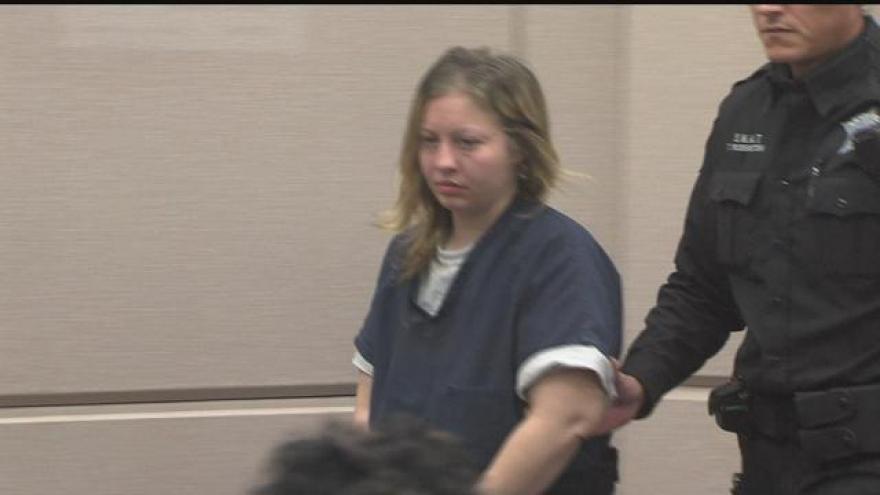 A woman accused of killing her boyfriend appeared in court on Thursday.

That man's mother listened as detectives described what happened to her son, Terrance Tucker.

"She was evil, I did not know that, we thought that they was the loving couple. I thought she loved my son, but all this time after what she did, I just want justice for Terrence," said his mother.

Brittany Baier is accused of shooting and killing tucker in their West Allis home.

A police detective took the stand today to describe the grisly scene. saying Tucker was found shot twice in the head on the basement staircase.

Baier was bound over for trial and will be back in court later this month.