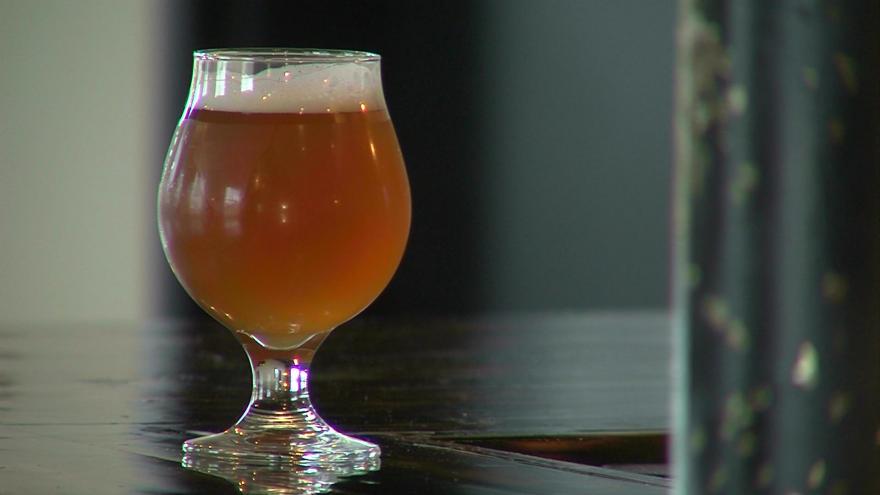 WEST ALLIS, Wis. (CBS 58) -- A West Allis brewery is getting into the holiday spirit with an eggnog flavored beer.

The Westallion Brewing Company first introduced the beer at the West Allis Christkindl Market. Now, Eggnog White Stout will be on tap at their brewery starting Thursday.

"This beer, in particular, being a white stout, you don't see it often. It's very misunderstood, just like how eggnog is," says Erik Dorfner, co-founder of Westallion Brewing Company. "West Allis is filled with Christmas markets, Candy Cane Lane, it's a very festive city and we're part of that."