WEB EXTRA: A look at the Brewers fun leading up to the home opener 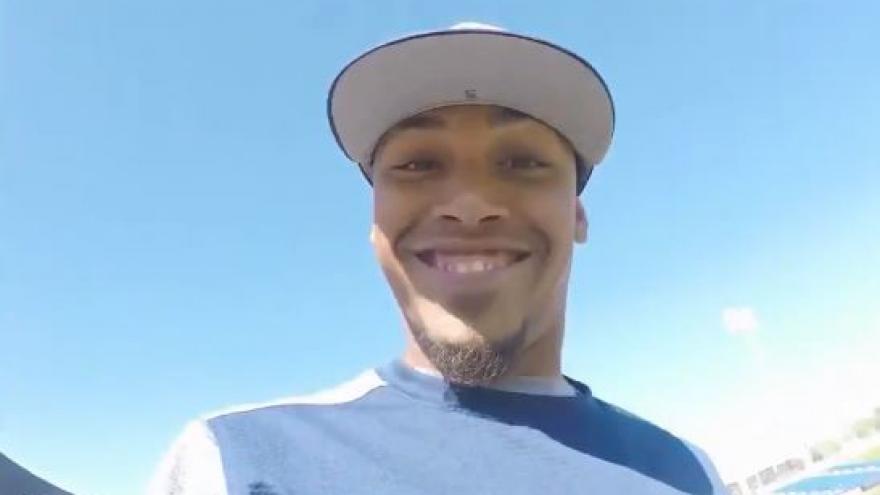 MILWAUKEE (CBS 58) -- The Milwaukee Brewers are back at Miller Park for the home opener on Monday.

As the team and fans get ready for the season ahead, we wanted to take a look back at spring training. When the Brew Crew wasn't playing ball, they had some fun making videos for fans. The team's recreation of a scene from the movie  "The Sandlot" grabbed national attention. Below are a few other videos from the team:

Have you ever wondered what it would be like to have a ball's eye view during warm-ups? The team shows you in this sky-high clip.

The Brewers also made a video showing that player's aren't the only ones who can help pump up the team before a game.

The Brew Crew also found another way to warm-up before a game. 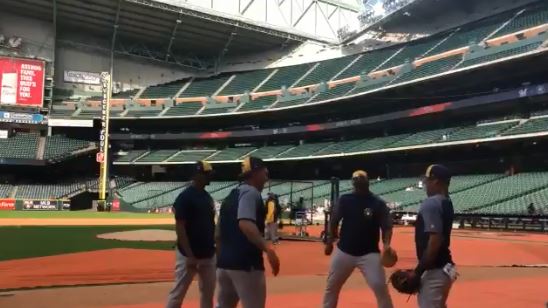 Before opening day, the team posted this video to social media to hype up fans for the season ahead.