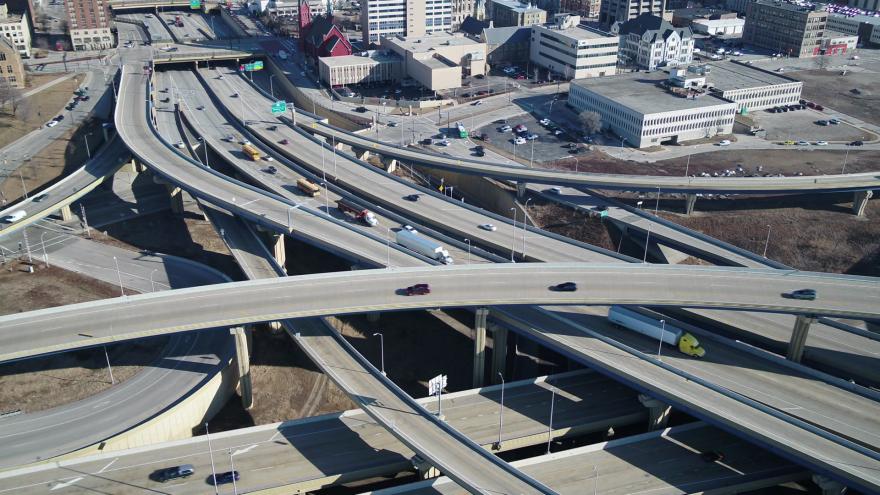 MILWAUKEE (CBS 58) – The planned ramp closings to southbound I-43 through the Marquette Interchange is being delayed a second time.

The work on several different ramps was supposed to begin Monday, March 5 after it was pushed back from starting March 1. Snow in the forecast has prompted officials to again delay the start of the work.

The work is now supposed to start Tuesday night. See the schedule below: