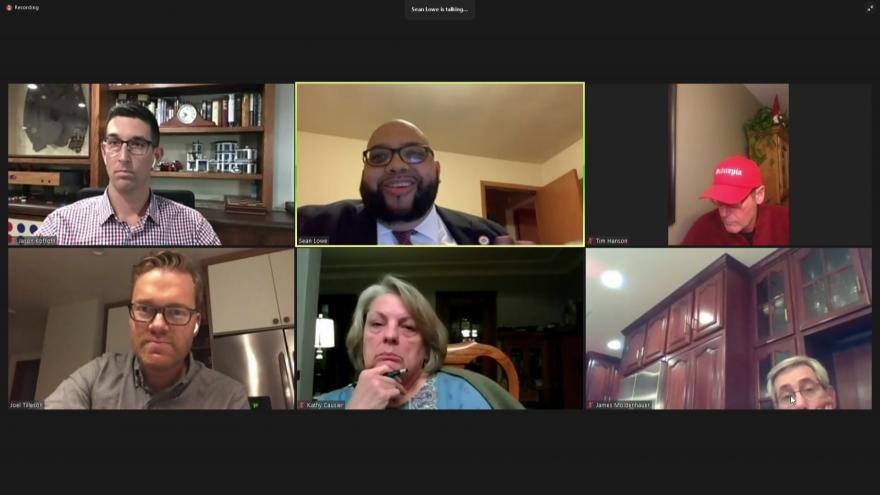 WAUWATOSA, Wis. (CBS 58) -- The city of Wauwatosa is moving ahead with filling the vacancy in the 5th aldermanic district.

That recommendation goes to the full council next month.

The seat is open after the resignation last month of Alderwoman Heather Kuhl.

She resigned just days after a radio station reported she allegedly had a profane secret Twitter account.