Waukesha Woman Sentenced to 3 Years in Prison for Fourth OWI 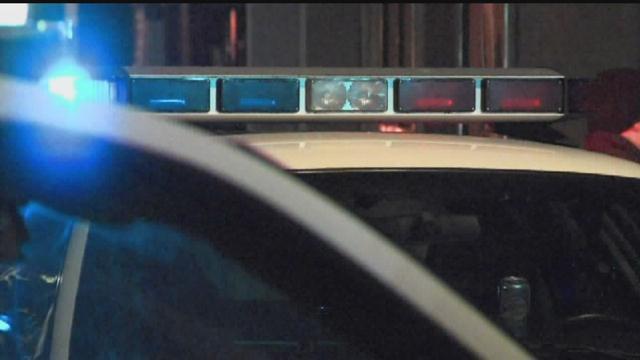 A Waukesha woman accused of driving drunk with two young children in the car was sentenced on Tuesday.

Shelly Greeson pled guilty to her fourth OWI and was sentenced to three years in prison with five years of extended supervision.

It was the day after Christmas that Greeson was pulled over with an 8-year-old and 10-year-old in her car after a police officer noticed her swerving.

Two other counts against Greeson were dropped.