Waukesha woman charged in crash that injured deputy on I-94 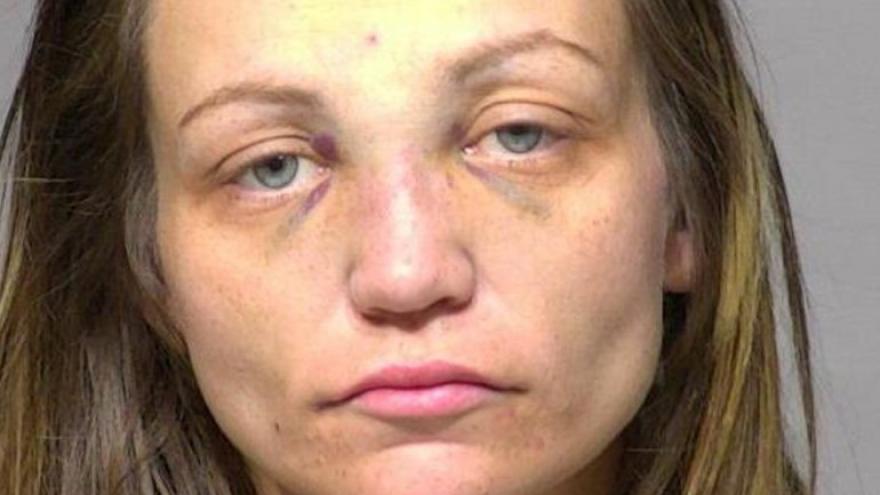 WAUKESHA COUNTY, Wis. (CBS 58) -- A 32-year-old woman is facing charged in connection to a crash that injured two people including a Waukesha County deputy. A witness described the crash as "extremely violent."

The crash happened on Jan. 17, just before 10 a.m., on I-94 westbound near South Elm Grove Road in Brookfield.

Investigators determined a Volkswagen SUV struck the rear of a red Prius and then caused the Prius to hit the squad car parked in the median. The deputy suffered a concussion and a laceration to the back of her head, fractured foot, a lacerated bowel, torn right leg calf muscle, and damaged vertebrae. The driver of the Prius suffered multiple broke bones and internal bleeding. 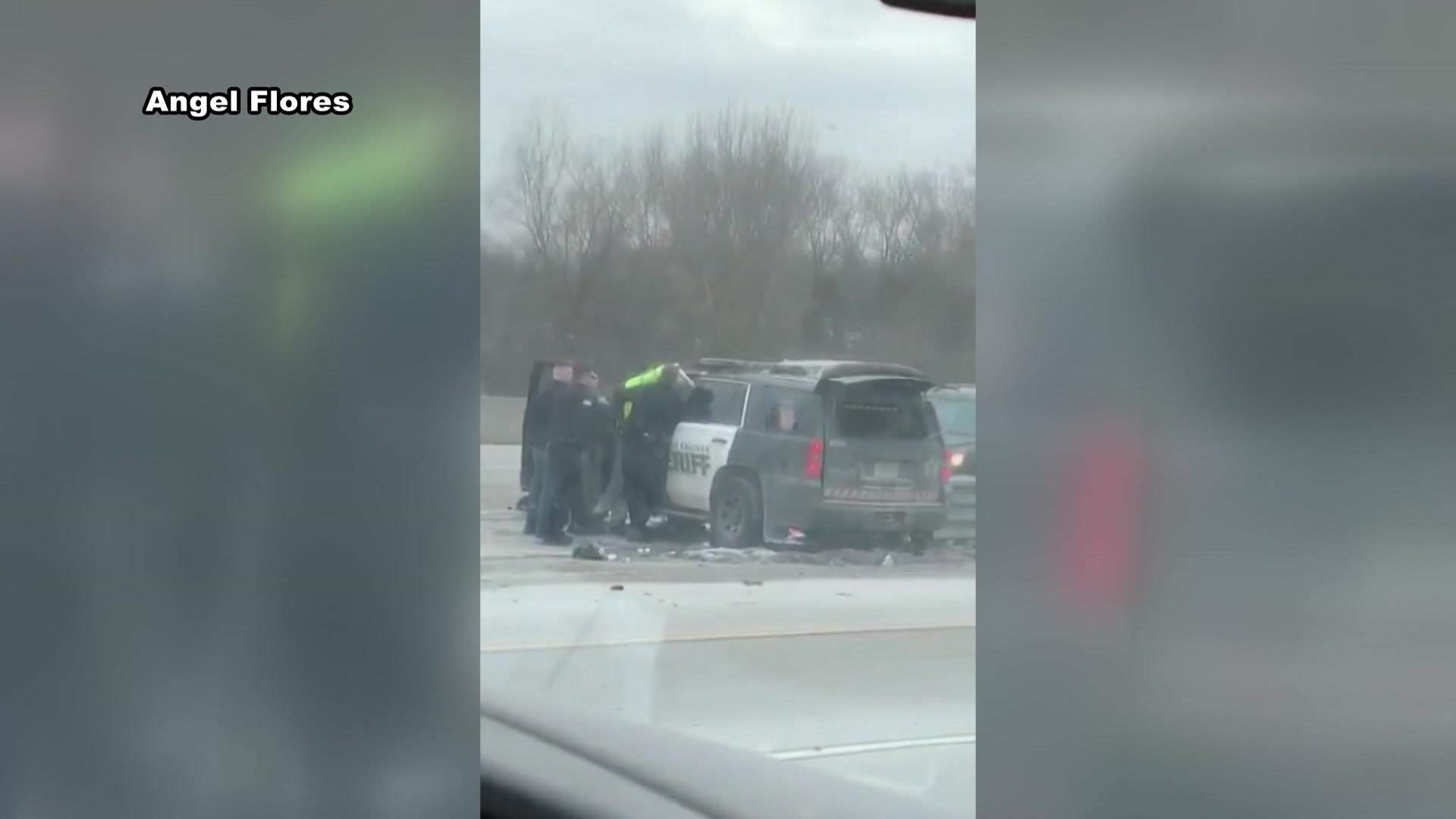 Authorities spoke with Jamie Robinson, the driver of the Volkswagen, a woman identified as 32-year-old Jamie Robinson of Waukesha.

Robinson stated she was driving westbound on I-94 near Highway 100 when she "rubbed her eye." She stated she then crashed into a vehicle but could not tell the deputy which one. The Waukesha County deputy noted Robinson was quick to answer his questions, and she provided short responses including "I don't know."

The deputy observed Robinson's eyes to be dilated. She stated she had not taken any medication that day and had not used any drugs that day or the previous day. Field sobriety tests were conducted at the scene and Robinson displayed signs of impairment, including slurred speech and erratic behavior. Robinson was placed under arrest.

Authorities searched Robinson's vehicle and found remnants of marijuana, drug paraphernalia and a bottle of Suboxone prescribed to Robinson.

Robinson was brought to Froedtert Memorial Lutheran Hospital, where she admitted to hiding a bag of pills on her person. She produced a plastic bag containing 35 pills identified as grabapentin. Robinson stated she had a prescription for the pills but could not provide documentation.

Robinson has been charged with with two counts of intoxicated use of a vehicle, causing great bodily harm -- repeater. She was in court for an initial appearance on Monday, Jan. 27 where cash bond was set at $30,000. Her next court appearance is Feb. 6.