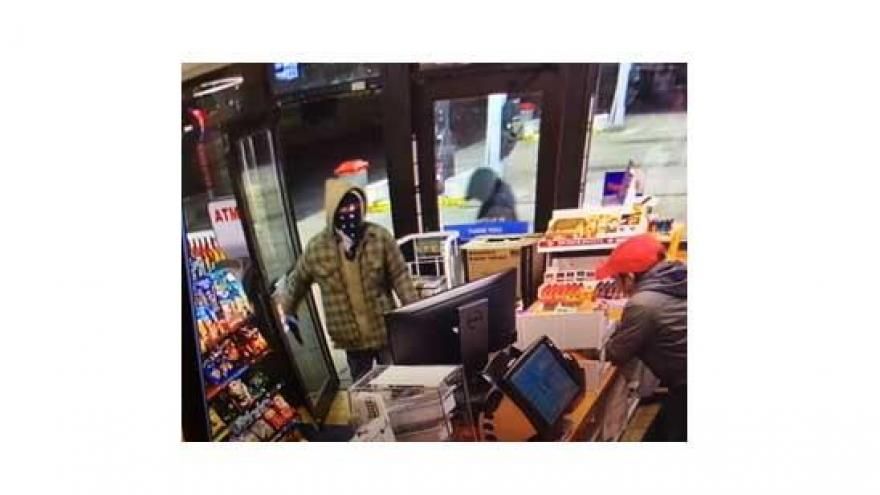 According to Waukesha Police, on Sunday at approximately 6:50 P.M., the Waukesha Police Department responded to an armed robbery incident at the Clark Station located at 1436 E. Moreland Blvd.

The initial investigation has revealed that two unknown suspects entered the gas station and one suspect brandished a firearm, pointed it at the clerk, and demanded money. Cash was taken from the clerk and the suspects fled the scene prior to police arrival.

The first suspect is described as male with a medium build. He was wearing a green jacket, hooded sweat shirt, and dark colored knit hat.

The second suspect has a medium build and wore gray pants and a black jacket.

This incident appears to be related to the armed robbery on January 3rd at the BP Gas Station in Waukesha. Anyone with information is encouraged to contact Detective Luke Hallmark at 262-524-3818.