Waukesha Police investigating homicide after man shot in the chest 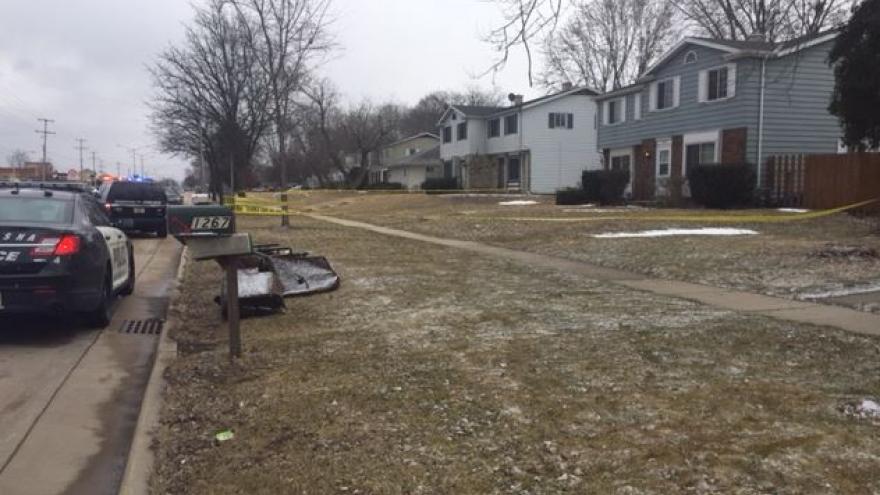 WAUKESHA, Wis. (CBS 58) -- The shooting victim has been identified as 46-year-old James Bell who lived on Sunset Drive in Waukesha.

According to an update from Waukesha Police, the man died from a single gunshot wound to the chest.

The suspect in the shooting has been arrested and is identified as an adult woman. Charges of second degree reckless homicide have been recommended to the DA.

WAUKESHA, Wis. (CBS 58) – Police in Waukesha are investigating after a man was shot and killed Friday.

According to investigators, a 46-year-old man was shot in the chest at a home in the 1200 block of W. Sunset Drive around 12:15 p.m. on April 6. He was taken to the hospital with life-threatening injuries. According to Waukesha Police, the man later died.

Police say the suspect, an adult woman, is cooperating with the investigation.

The name of the victim has not been released by police.