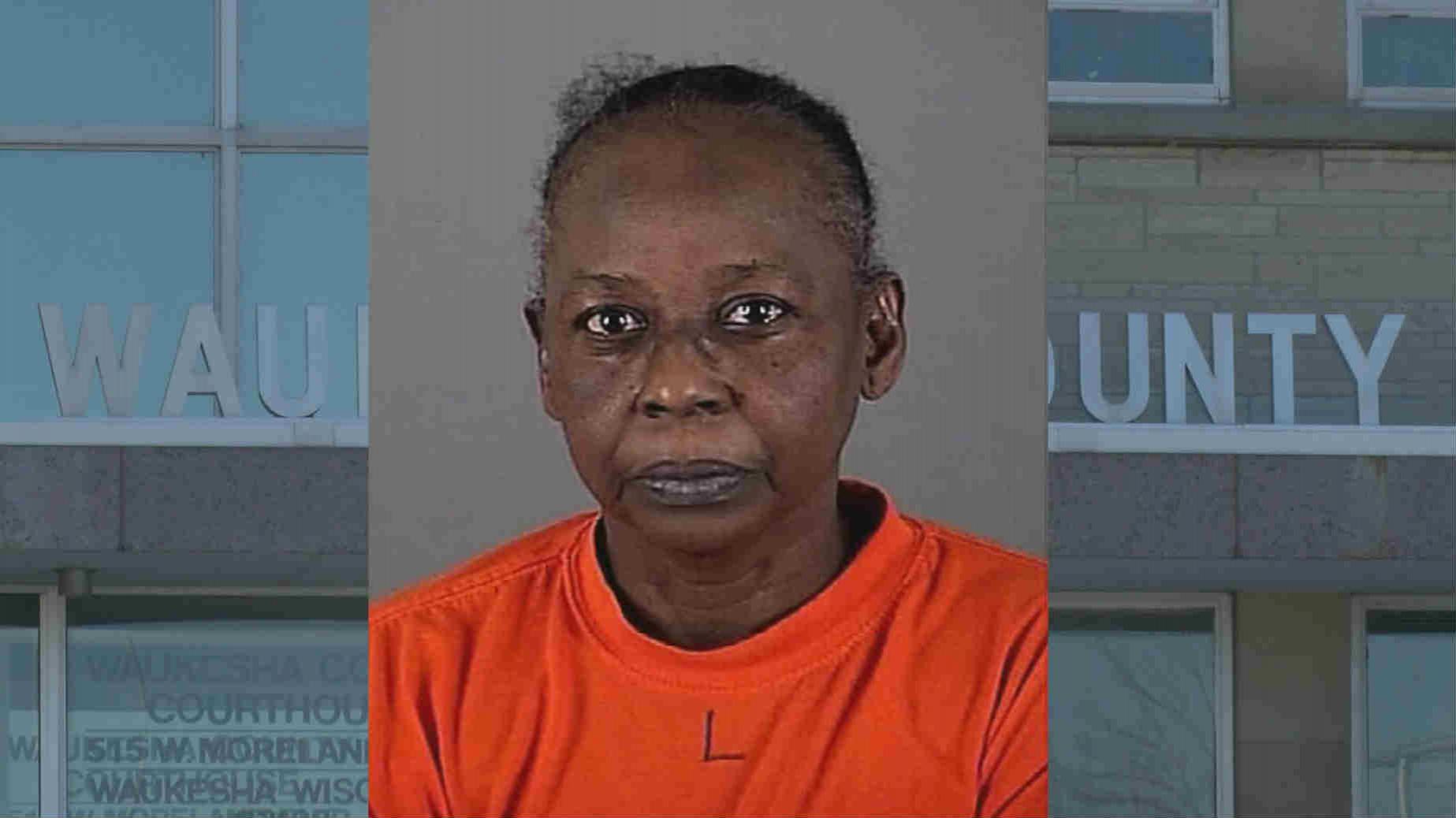 A live-in nanny faces a felony child abuse charge after a hidden camera captured her beating a twin baby.

Police arrested 62-year-old Aissa Oumarou Saturday.  The children's father suspected Oumarou was hurting the children and placed a \"nanny cam\" in his home the day before.

\"There were bruises to their children that they had never seen before,\" Waukesha Police Sergeant Jerry Habanek said.

\"I'm not sure we would've been able to uncover exactly what happened at the residence without the nanny cam,\" Habanek said.

Police say the family hired the nanny from out of state on a friend's recommendation.  Oumarou only speaks French and was only able to communicate with the children's mother.  The father wouldn't speak on camera, but said the children are doing fine, but it will take him and his wife time to recover emotionally.

CBS-58 News spoke with another nanny, who only wanted to go by 'Amanda' and works for a family in Whitefish Bay.

She says the Waukesha case makes her sad, but is proud of the father for being suspicious.

\"If any of my families used a nanny cam it wouldn't upset me at all because I completely understand why,\" Amanda said.

\"There's very clear communication between what the family expects and then what the nanny expects,\" Amanda said.

Oumarou is free on $1,000 cash bail and, according to court documents, is back living out of state in Indianapolis.  She's due back in court February 25.  Oumarou faces 3 1/2 years in prison.