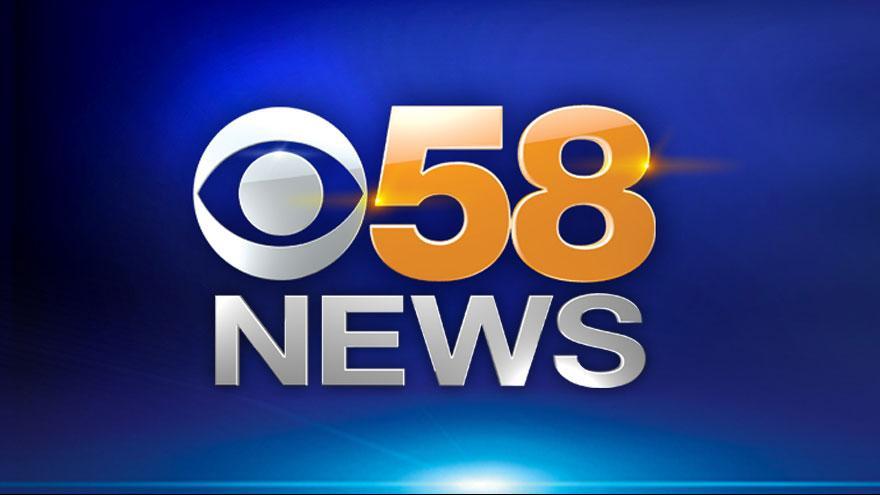 Calling for help in Waukesha County is going high-tech. Texting 911 will pay off big time if you're in a place where you can't talk because a burglary suspect will hear you or because of a health condition. In the four years Jeffrey Poff has been a Waukesha County dispatcher, he's had times where he can't talk to the person needing help.

So, being able to communicate by text is going to be a huge help when seconds count. Waukesha joins Sheboygan and Dodge County and others in having the technology, but Waukesha County says theirs is different because your message essentially goes directly from your phone to the dispatcher. There's no third party server for it to pass through. It'll get to the dispatcher faster, and it's more reliable. There are some things to remember.

"The current solution doesn't provide any location information, so you're obviously going to wanna know where you are," said Gary Bell, Director of Emergency Preparedness for Waukesha County.

The system also limits you to 140 characters in each message.

"iPhones don't really restrict you to that, they allow you type a book, I mean those messages will be broken up, so we may get message number four in front of message number one," Bell added."

If you're very near the border of Waukesha County and another, your text may not go through if you're closer to another dispatch center that doesn't have the text feature. Limitations or not, it's better than the alternative of not being able to communicate at all.

"It's the unknown that you fear, we don't know what's going on, so we want to be able to help the person the best way we can," Poff said.

Waukesha County and the five major cell phone carriers will make the text to 911 system available to you on March 10th.