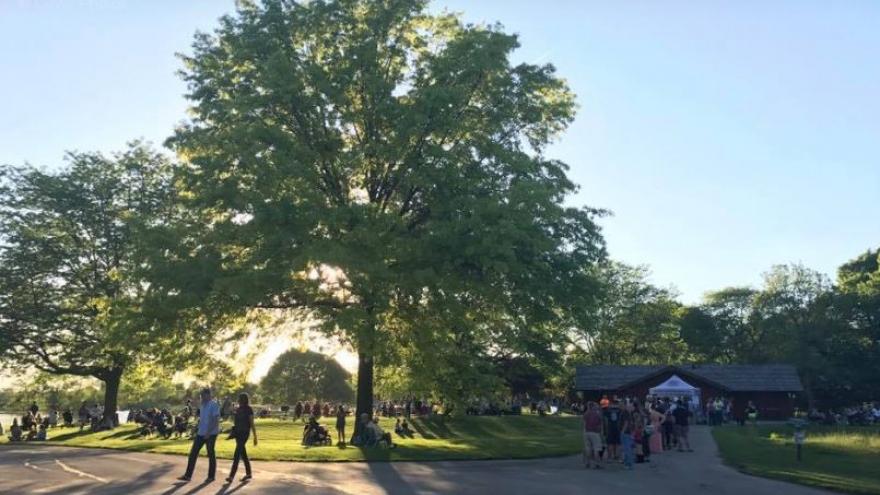 WAUKESHA, Wis. (CBS 58) -- The City of Waukesha Parks has announced their lineup for the Tribute Tuesdays concert series during the summer.

The free concerts take place at the Les Paul Performance Center in Cutler Park from 7:00 to 9:00 p.m. Concessions will be available beginning at 6:00 p.m. and feature options from the Steaming Cup & Tofte’s Table along with Mayor Reilly’s famous BBQ. The Park Foundation of Waukesha will offer beverage concessions and proceeds benefit area park improvements. The carry-in of alcoholic beverages is not allowed and will be strictly enforced.