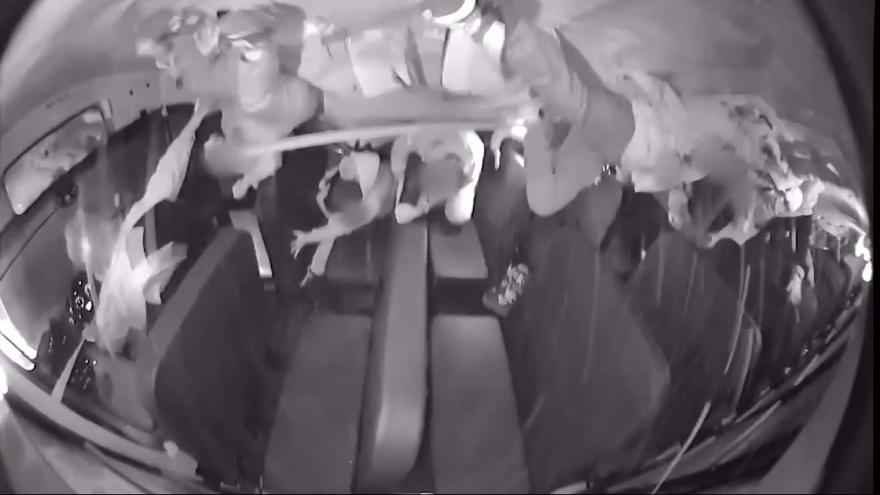 MILWAUKEE (CBS 58) -- Students on a school bus in Ohio were injured after a bus rolled on its side back in December.

Ohio troopers were called to the intersection of State Route 13 and 204 in Perry County on Dec. 19, after a Northern Local Transportation school bus rolled on its side.

The rollover occurred after it was hit by a Ford Mustang that failed to stop at a red light at the intersection, according to a witness.

The driver of the Mustang was rushed to a local hospital with serious injuries.

Several students were taken to the hospital as well, but authorities didn't elaborate on the extent of their injuries.

***Warning: Video below may be disturbing for viewers to watch***