Watch for inattentive drivers on Monday for eclipse 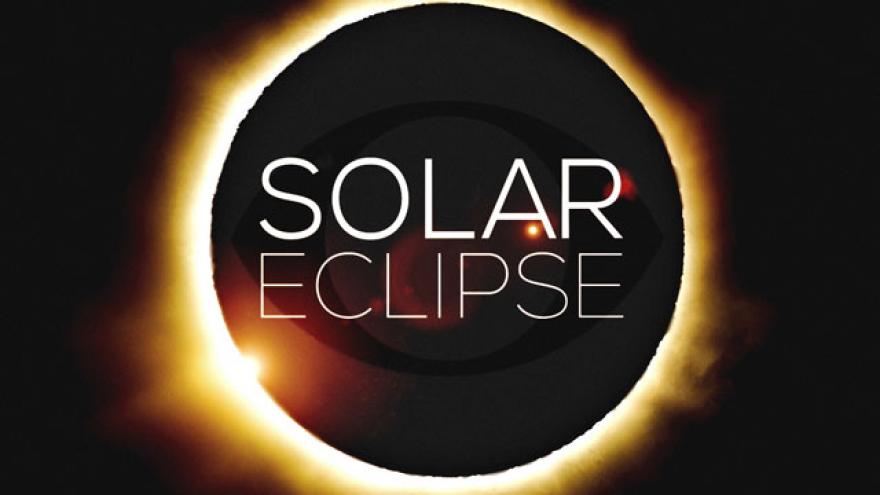 There will likely be numerous inattentive drivers on Monday during peak eclipse time all across the nation. The DOT says don't be that person!

The nation’s first total solar eclipse since 1979 will likely have many people looking skyward on Monday. But traffic safety officials with the Wisconsin Department of Transportation want drivers to stay focused on the road, click-on their vehicle’s low-beam headlights, and park in a safe area if they decide to stop and view the eclipse.

“We’re simply reminding motorists to remain focused on driving at all times, use common sense, and never stop along a roadway unless it’s an emergency,” said David Pabst, Director of WisDOT’s Bureau of Transportation Safety. “Any time that motorists stop along a highway, they put themselves and their passengers at risk of being struck, injured or killed by other vehicles.”

The eclipse impacts will be most noticeable through the mid-section of the United States - roughly from the state of Oregon through the Carolinas. In Wisconsin, Monday’s eclipse will be evident between 11 a.m. and 3 p.m. with peak darkness shortly after 1 p.m. as the moon covers about 80 percent of the sun. Dynamic message signs along key highway corridors will carry messages reminding motorists of the eclipse and to remain focused on highway safety.

“For many people, this will be their first major solar eclipse, and some will want to capture the event on their smartphone or other electronic device,” Pabst said. “Along with taking steps to protect their eyes, we’re asking drivers to be smart and to resist distractions whenever they’re behind the wheel so everyone can reach their destinations safely.”