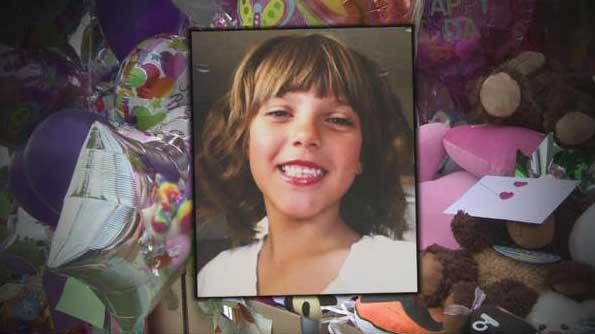 ALBUQUERQUE, N.M. (CBS NEWS)— The mother of a 10-year-old girl found dead and dismembered in her New Mexico home told police that she sought men online to sexually assault her daughter.

The Albuquerque Journal reports that Michelle Martens told police she had set up encounters with at least three men. The child’s brutal death sparked vigils and outcry across New Mexico.

According to warrants obtained by the Journal, Martens told investigators she didn’t do it for the money. Martens said she set up the sexual assaults because she enjoyed watching.

Police say the girl was injected with methamphetamine, sexually assaulted, strangled and stabbed before being dismembered.

Mark Earnest, Martens’ attorney, did not immediately return a phone message from The Associated Press.