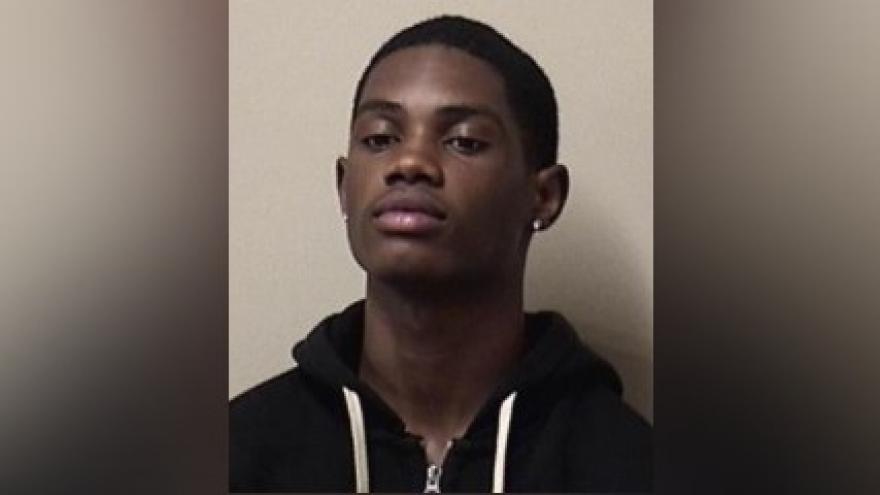 MILWAUKEE (CBS 58) -- A warrant has been issued for a teen accused of pushing a 15-year-old out of a car during a police chase.

Milwaukee police say Mahzell Morgan was in a car that sped away during a traffic stop. During the chase, a girl was thrown from the backseat and onto the road.

The victim says she told the driver to stop the car, and Morgan threw her out.

Court records show Morgan didn't show up at hearings in a separate case. A bench warrant was issued.