Warrant: Atlanta woman put toddlers in oven, turned it on 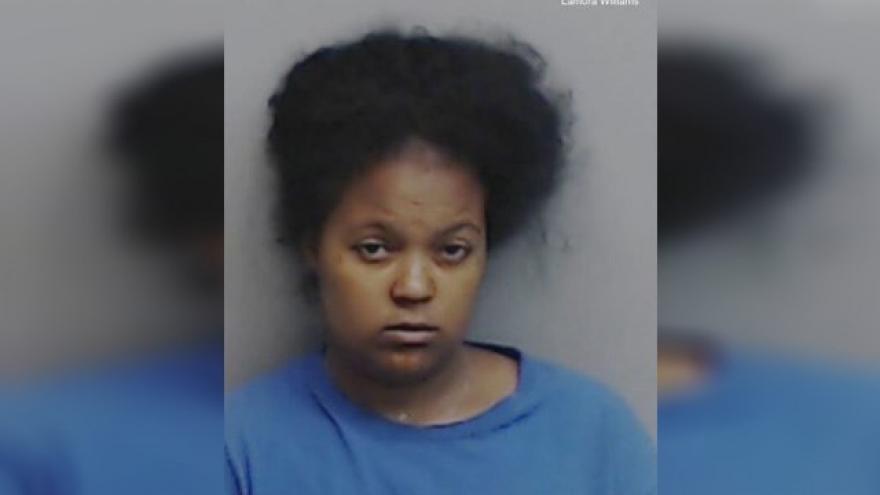 FULTON COUNTY, GA (CBS46) - A mother charged with killing her two young sons knowingly and intentionally caused their deaths by placing them in an oven and turning it on, according to an arrest warrant obtained by CBS46.

“My daughter is a sick person if she did what I think she did,” is what the mother of 24-year-old Lamora Williams had to say about her daughter.

Wearing dark sunglasses to hide her tears, Brenda Williams is saddened, but not surprised that her daughter is now charged with murder.

Investigators said the two toddlers who died had burns on their bodies when they responded to the scene at the Oakland City West End Apartments in Atlanta.

Plus, they removed a stove from the apartment. 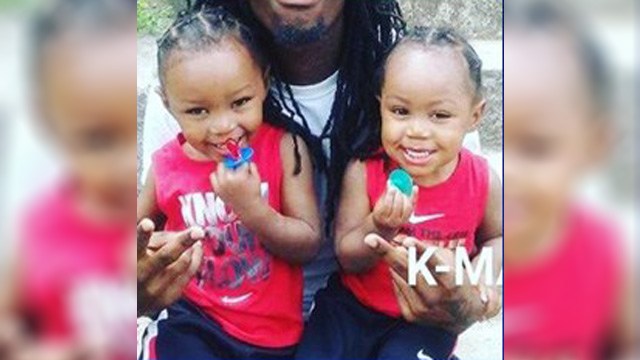 “I reported her to DFACS at one point in time once her father died and I did tell DFACS everything because I either wanted them to give me the kids or get the kids out of her possession because at one time I thought she was just going nuts not feeding them,” said the toddler's grandmother.

Lamora Williams' family said she struggled most of her life with mental issues and may have been dealing with postpartum at the time of the incident.

It’s a tragedy which her sister thinks could have been prevented.

“She had issues and the fact that the state failed her, that’s a problem,” said Tabitha Hollingworth.

Plus, family say the writing was on the wall. She routinely left her children home alone and had even attempted to cut her wrists.

“She was a slow learner. I had to pull her out of school and do home school,” she said. “She would do little simple things like cut her, my other daughter, her dolls heads off.”

“You know we see stuff like this in horror movies, but in my family my two littlest grand kids are gone because of what my daughter did. I might need to get help, this is hard.”

Lamora Williams is charged with two counts of murder and one count of cruelty to children in the first degree.

She waived her first court appearance Monday and is due to appear in court in two weeks.

Officers decided to charge Williams with murder after they said her story to detectives did not add up. While the mother is waking up in the Fulton County Jail, family and friends held a vigil over the weekend for the two young boys.

The bodies of Williams' two young sons, 1-year-old Jakarter Penn and 2-year-old Keyounte Penn, were found in her apartment over the weekend. She told police she left the boys, along with her 3-year-old son, at home with a family member for at least 11 hours.

After investigating, police called foul on that story. Investigators said the two children who died had injuries including burns on their bodies.

One neighbor was distraught at the news.

“I have no remorse for the mama,” the neighbor, who did not wish to be identified, said. “It took every part of strength from me not to go over there to that police car.”

"Don't be stubborn, trying to get back at somebody out of nothing," the children's grandfather said. "Think about the kids first."

The father of the children has set up a GoFundMe account, putting this message on it:

"I want everyone to use my story as a helping hand. I lost my two young boys to violence, and I want to be a difference maker in someone else's life to prevent a child being hurt."

Thankfully, officers said that the third child was not hurt.